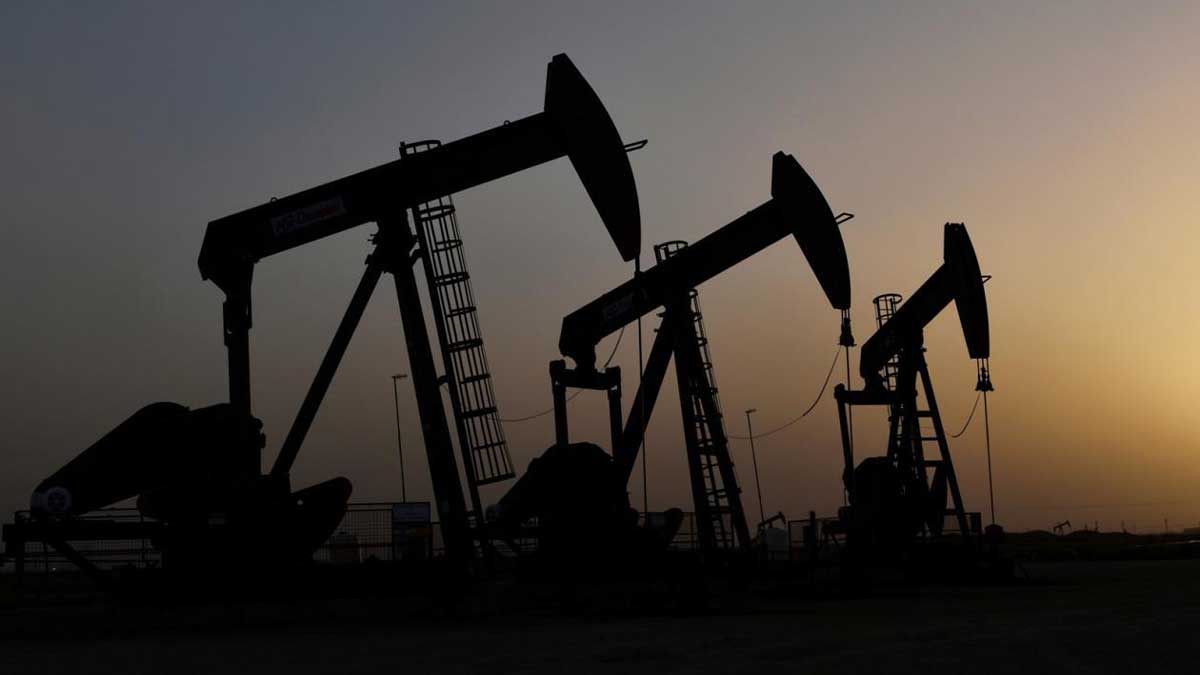 Mr. Shunkar Talreja of Topline Securities says that Pakistan’s oil production during the last fiscal year was less by 3% Quarter on Quarter (QoQ) to 74,700 bpd as the decrease was clear in almost all important fields like Nashpa, Adhi, Makori East, Maramzai, Chanda Mardankhel, and Makori Dee.

The production of Makori East, Mardankhel, Makaori Deep, etc. too came down due to the Annual Turn-Around (ATA) in the middle of April.

Moreover, the production from Kunnar Pasakhi Deep also reduced by 13% due to the Annual Turn-Around at the end of June. He said that the oil production increased by 24% during the outgoing fiscal year as compared to the fiscal year 2019-20 which was low due to lockdown and as such all the business activities were lesser.

As far as the production of gas is concerned, it remained flattish Quarter on Quarter (QoQ) during the whole fiscal year 2020-21. Mr. Shankar told that there was an increase in gas flow from Uch field and Mari Field. The flow of the Mari gas field enhanced despite lower offtake to FFC as Mari diverted flows to the national grid.

The 2% reduction in the production of gas during the outgoing fiscal year was due to a 13% and 17% decrease inflows from Qadipur and Kandhkot.