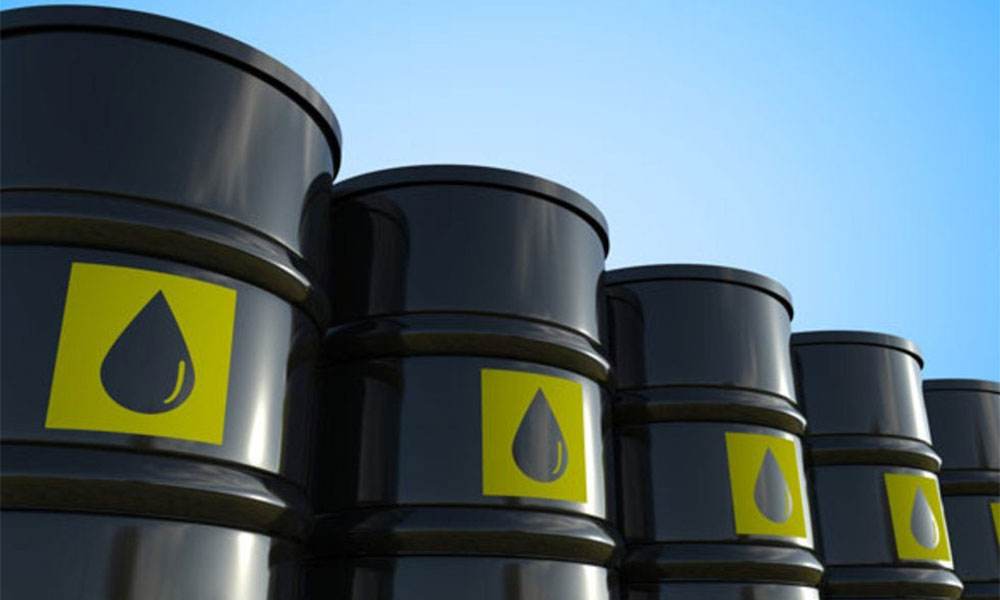 Crude oil prices are still low on Wednesday in spite of the plans of Saudi Arabia; they tried to make deeper cuts in low global oil demand that was caused due to novel coronavirus.

Pakistan, for the first time in its history, is considering to buy crude oil in advance after the pandemic condition lowered the oil prices drastically.