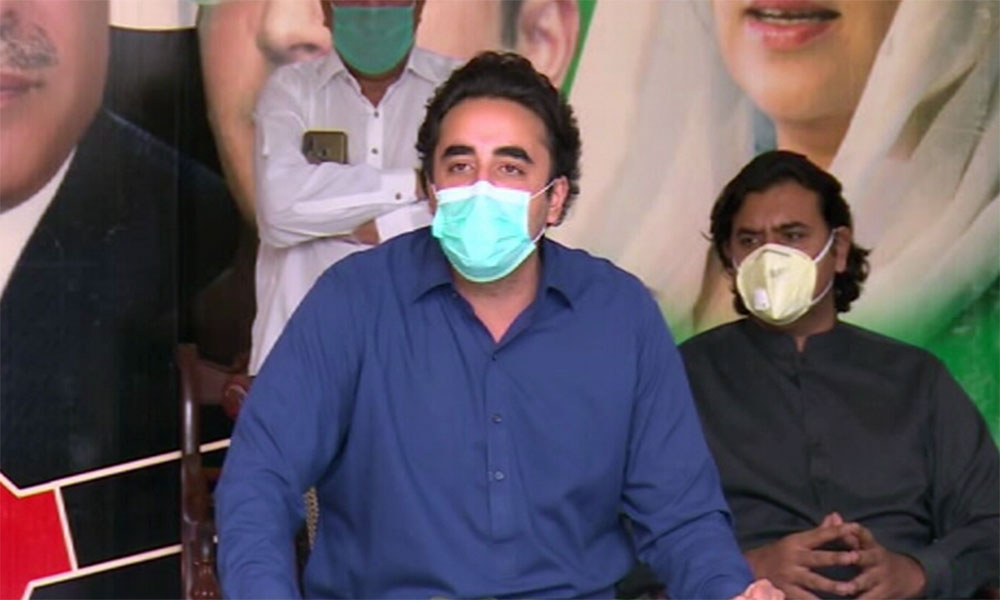 Bilawal Bhutto addressing in the news conference spoke of the 18th constitutional amendment in danger by the federal government after news emerged that the government is planning to undo the amendment. He blamed the government for it and said that the Imran-led government is hiding its own failure of dealing with the coronavirus pandemic and using the talk on 18th amendment as a distraction.

He further said that the government has started meaningless debates surrounding the 18th constitutional amendment. Now is the need to concentrate on the coronavirus issue. There is no need to ask people in this critical condition to come on roads. Still, if the government takes any step then people will resort to fighting for their rights, and protest will be observed soon.

Bilawal Bhutto criticized the PM of Pakistan by saying that he only receives the salary from the parliamentary house but he neither attends it nor he is doing his job fully.

He then posed to Qureshi that when he was the PPP minister, he exerted his influence in the party to make his dreams come true of becoming the future PM of the country. He further criticized that 11 health workers have died while serving the nation and more than 700 Pakistanis died of the virus.