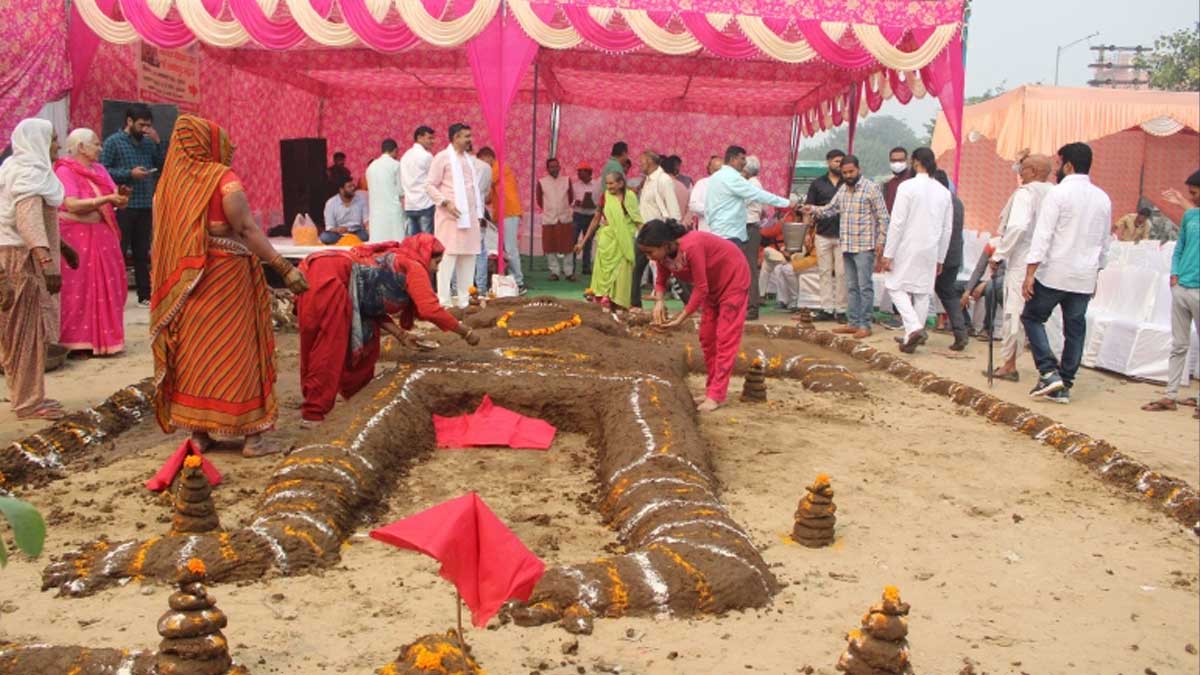 Previously, right-wing Hindu groups have been opposing Muslims offering Friday prayers in public locations in Gurugram, which is less than an hour outside of India’s capital, New Delhi, for more than two months, sparking fury and worry among the minority.

As a group of Muslims gathered for weekly prayer services, a mob of Hindu men started shouting religious slogans, including “Hail Lord Ram,” taunting the worshippers, and stating that the prayers would not be allowed – all while being surrounded by heavy police security.

Gurugram, which has a population of 1.1 million people according to the 2011 census, is a financial and technology centre with offices for a number of multinational companies. It has a Muslim population of less than 5%.

Due to a lack of mosques, Gurugram’s Muslims have been praying on Fridays in parks and vacant areas with the permission of the authorities for years. A total of 100 such locations have been set aside for this purpose.

However, in recent months, Hindu protesters in Haryana have disrupted the prayers, causing city officials to revoke authorization from most of the sites.

While Muslims are facing trouble from violent Hindu group, there are other Hindu who are offering their space for Friday prayers, as last Friday, A Hindu businessman provided his personal space to offer prayer and Sikh temple (Gurdwara) also opened for Muslim community.