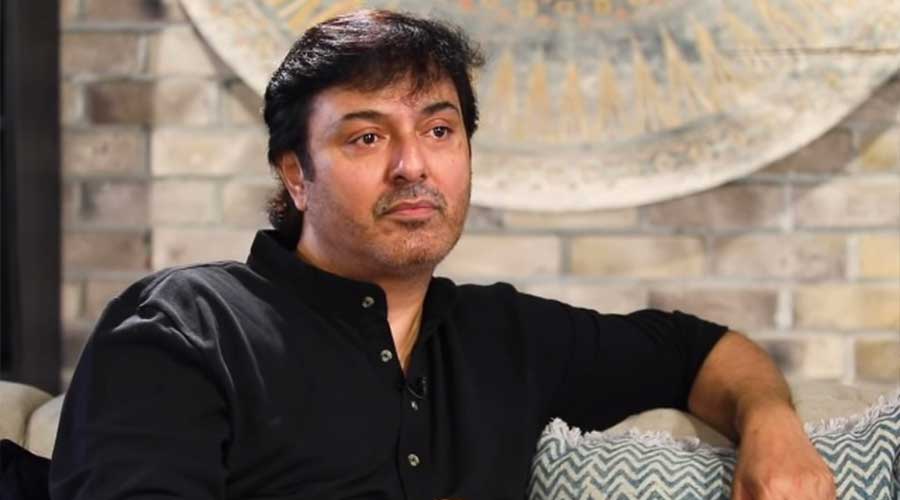 Noman Ijaz in an interview shamelessly admits that he cheats on his wife, he openly revealed his love affairs and his hidden dates that he usually have but they are never revealed to his wife because he is a good actor.

A 2019 video of veteran Pakistani actor Noman Ijaz’s interview is now revolving over the whole internet and all social media platforms are discussing it as he openly revealed many things regarding his personal life.

Ijaz has also shared his views on the #MeToo movement and the film industry. When the interviewer Iffat Omar asked him about his secrets behind his successful marriage life he replied, “If I talk about my wife Rabia I feel I am so blessed to have her in my life. I always get in love with pretty girls. Whenever I get a chance I flirt with them. I have dated many girls but my wife never knew about it.”

“I am such a great actor and an intelligent man that my wife never gets to know about my extramarital affairs. And the best part is the girls who I do flirt with their husbands even don’t know about it,” and just like that Noman Ijaz quiet bluntly admitted that he cheats on his wife.

The super hit actor of Sang e Mar Mar also expressed his views on the #MeToo movement during the interview and explained how women are misusing it. “#Meetoo is happening in our lives because we all are losing our trust in religion. This nation does not understand religion. Our nation is stuck between QTV and MTV. We are in short a confused nation.”

After discussing his married life he went on to discuss the film industry of Pakistan and gave his remarks regarding the downfall of the industry, “Sadly we don’t have a single good filmmaker who can even give a blockbuster hit today. We don’t even have that many cinema screens in Pakistan. Investors are investing more in films and on the other side, our drama industry is getting vanish with time. The government should also focus on the revival of cinema because we need billion of investment for it.”