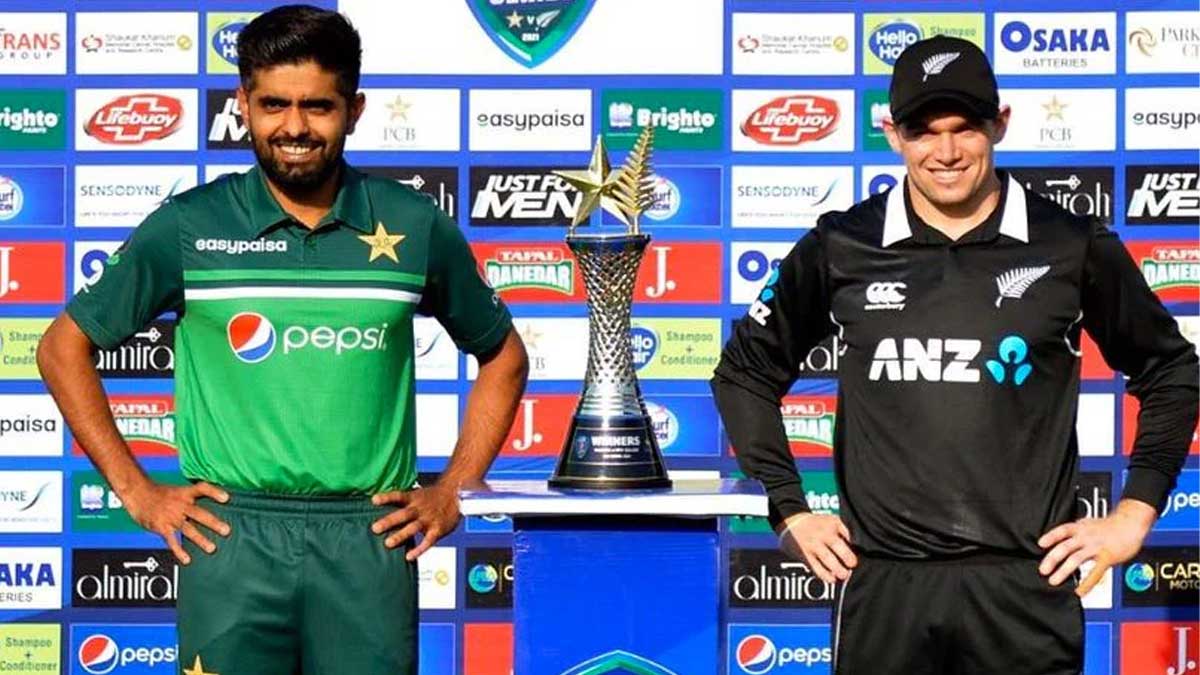 The Pakistan Cricket Board announced on Monday that New Zealand Cricket (NZC) will tour Pakistan for two Tests and three One-Day Internationals in December/January 2022-23 as part of the Future Tours Programme, and will return in April 2023 for ten white-ball matches to make up for the September 2021 tour that was cancelled.

Following discussions and negotiations between PCB and NZC Chairman Mr Ramiz Raja and Mr Martin Snedden, the arrangement was finalized. The two Tests and three ODIs will be part of the ICC World Test Championship and ICC Men’s Cricket World Cup Super League, respectively, while the second visit will include two more ODIs, bringing the total number of ODIs and T20Is to five.

The two boards will continue to work together to confirm the series dates, which will be revealed in due time, now that the details of the trips and matches have been established.

“I am satisfied with the outcomes of our discussions and negotiations, and I applaud Martin Snedden and his board for their commitment and acceptance,” PCB Chairman Ramiz Raja stated. This confirms Pakistan’s place as an important member of the cricket community and underlines the two boards’ strong, amicable, and historic connections.”

Pakistan will host eight Tests, 11 One-Day Internationals, and 13 Twenty20 Internationals against Australia, England, and New Zealand from March 2022 to April 2023, according to the latest statement.