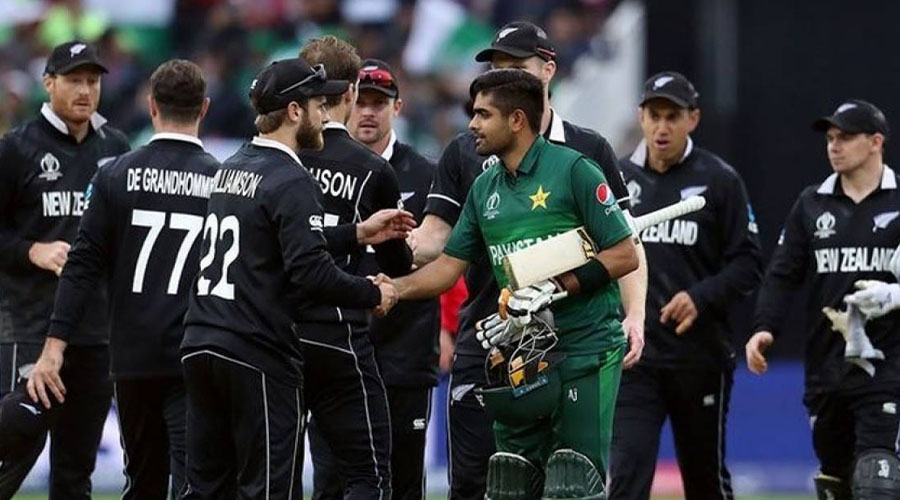 When the Twenty20 International Series begins on Friday, New Zealand and Pakistan will have to play without their top scorer and captains, Kane Williamson and Babar Azam.

After the birth of his first child, Black Caps skipper Williamson will sit out the first of three T20s but will be available for the rest of the series.

Babar is held out of the series due to broken thumb, in his replacement, the Pakistan vice-captain Shadab Khan steps up to lead the country despite having a groin injury while for the first match of the series, Mitchell Santner captains New Zealand.

Pakistan Must Show They Can Cope Without Babar

Babar Azam is the Pakistan cricket team captain in all formats and currently second-best player in T20I format behind England’s David Malan.

After their heroics in the T20 series-clinching drubbing of the Windies, Glenn Phillips and Devon Conway understandably retain their place in the New Zealand squad.

At the end of last month, Phillips smashed a 46-ball century – the fastest by a New Zealander in T20Is – and Conway blasted 65 not out in a 72-run hammering at Mount Maunganui.

Their crushing 183-run partnership was a world record at the international level for the third wicket in the t20i.