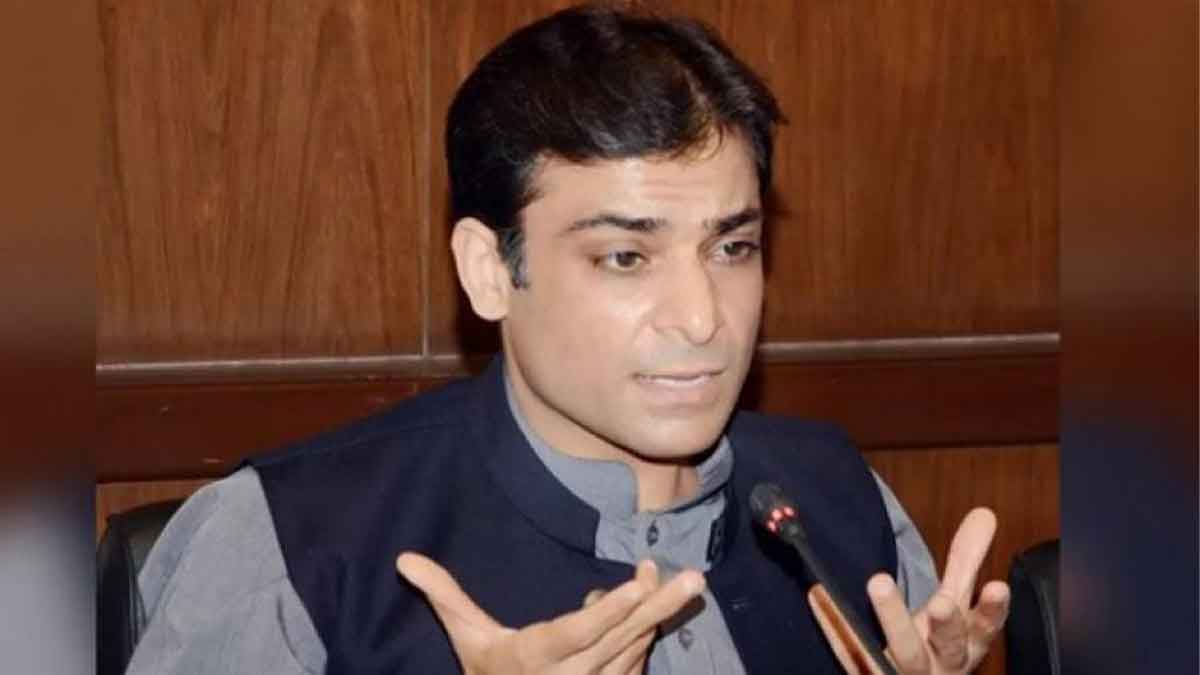 The Punjab Cabinet has approved the Punjab Local Government Bill (PLGA) 2022 with an increased quota of reserved seats for the youth to empower young people.

The PLGA-2022 bill envisages that nine municipal corporations will be set up in five big cities, including Faisalabad, Lahore, Multan, Gujranwala, and Rawalpindi along with four divisional headquarters including Bahawalpur, Sahiwal, Sargodha, and Dera Ghazi Khan.

Moreover, the town administration will be restored in five large cities of Punjab including Lahore, Gujranwala, Faisalabad, Multan and Rawalpindi to make sure the parity of fundamental municipal services across the city.

Besides, women will get 33% representation in higher levels of LGs whereas youth quotas have been increased to empower young people by reserving seats for youth with the new Local Government bill.

The cabinet said that the heads of LG will have the authority to select officers from a board and surrender them back to the panel.

The Punjab Local Government Commission will be established to address disputes and act as a caretaker of LGs to protect their sovereignty.

It was also decided that all future recruitment will be done via PPSC in a competitive and transparent manner and LG officials hired through PPSC will be regularized with an instant effect.

Meanwhile, the cabinet meeting decided to close down 11 toll plazas in Punjab for the convenience of the people and extend the recent wheat release policy for an extra couple of months under which subsidized flour is being sold.

Led by Punjab Chief Minister Hamza Shahbaz Sharif, the cabinet also ratified the constitution of the cabinet committee on wheat with the provincial food minister as its head.

Similarly, the cabinet endorsed the decision to procure operational vehicles for the police whereas the CM ordered that a training program should be started for enhancing the capacity of forensic experts.