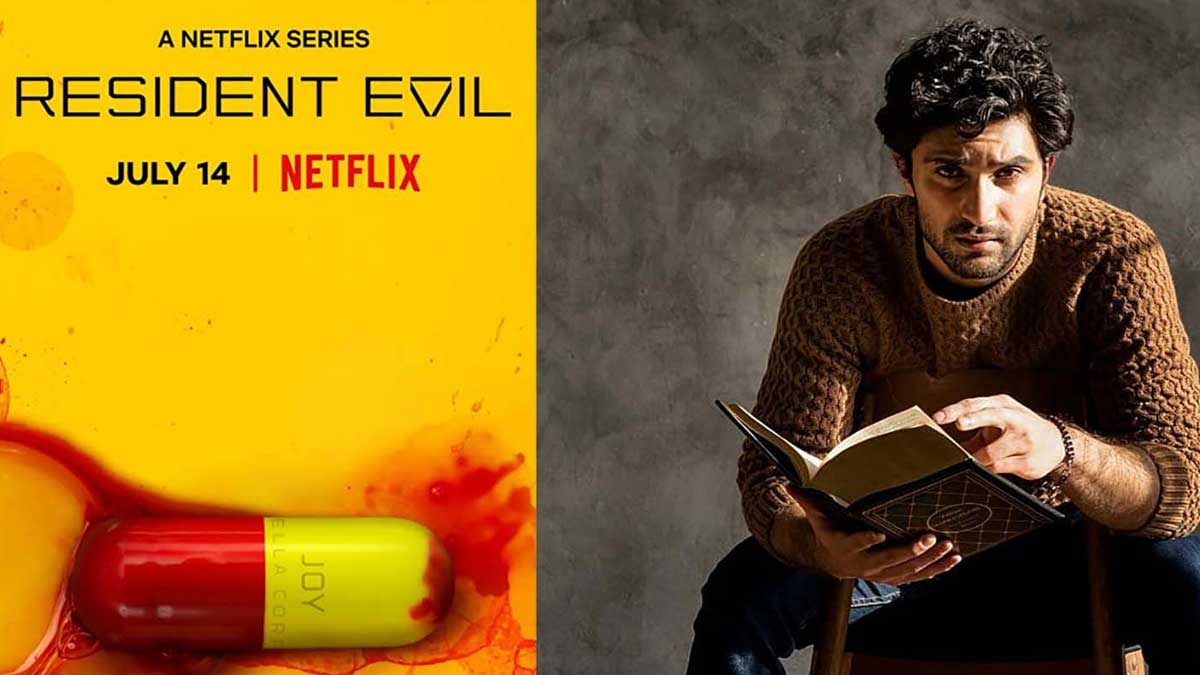 Actor Ahad Raza Mir will star in the original Resident Evil series, which will be available on Netflix.

According to a report by the American news outlet Variety, Ahad Raza Mir’s character is yet to be revealed. The actor published a poster for his upcoming film on social media.

The Aangan actor will be a part of the action-packed project revolving around a fresh plot linked to Capcom’s popular video game.

However, Ahad Raza Mir will play Arj, according to the prominent rating website IMDb.

Read more: Sajal Aly reveals why she and Ahad want to keep their lives private

The Resident Evil series, which will begin streaming on July 14, follows Jade Wesker as she struggles for survival after a global apocalypse occurs as a result of the outbreak of a deadly virus.

The Netflix summary read, “Year 2036 — 14 years after a devastating virus triggered a global apocalypse, Jade Wesker battles for survival in a world overrun by blood-thirsty infected and mad creatures.”

“Jade is tormented by her past in New Raccoon City, by her father’s eerie ties to the Umbrella Corporation, but most of all by what happened to her sister, Billie,” says the author.

Ahad Raza Mir has earned popularity in Pakistan’s entertainment industry through dramas including Ahad-e-Wafa,  Yaqeen Ka Safar,  and Ye Dil Mera. He was recently featured in Dhoop Ki Deewar along with fellow actor and his wife Sajal Aly, a  web series that describes a cross-border love story.

Mir is the son of a famous Pakistani actor Asif Raza Mir who remained a part of numerous PTV serials such as Samundar and Tanhaiyaan. He was also seen starred in later television serials like Ishq GumshudaandChoti Choti Baatein.