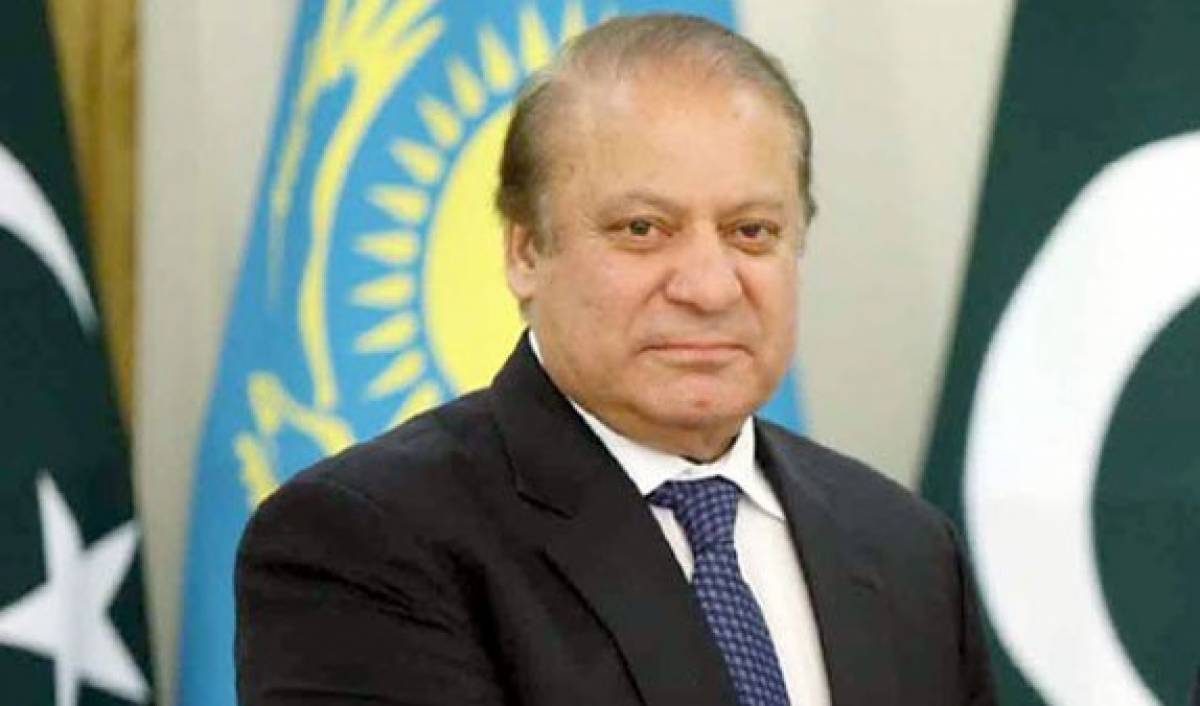 The government has decided to cancel the passport of PML-N supremo and ex-premier Nawaz Sharif with effect from February 16, 2021.

Minister for Interior Shaikh Rashid disclosed it while talking to media persons after his visit to the Capital Development Authority (CDA) headquarters on Wednesday. He said the opposition had been “exposed” as money launderers and people in their ranks who obtained Iqamas (work permits) were not honest with the country.

To a question as who would be next after the arrest of PML-N leader Khawaja Asif by NAB, He said, “Let me give you a piece of news. We will cancel Nawaz Sharif’s passport on Feb 16.”

Though the minister did not give any detail, a senior official of the interior ministry said that Feb 16 was in fact the expiry date of Nawaz Sharif’s diplomatic passport. He said a red passport bearing number BV5128363 with five-year validity had been issued to the PML-N supreme leader on Feb 18, 2016. He said this was the only valid travel document held by Mr Sharif and its expiry on Feb 16, 2021 would render him stateless.

Under the rules, former presidents, prime ministers, Senate chairmen, speakers of the National Assembly, chief justices, governors, chief ministers, ministers and ministers of state, special assistants to the prime minister and attorneys general are entitled to hold diplomatic passports, but the official said Mr Sharif’s case was different because he was an absconder.

Meanwhile, Adviser to the Prime Minister on Accountability and Interior, Mirza Shahzad Akbar, said Pakistan had asked the British authorities to deport Sharif who was convicted by the courts.