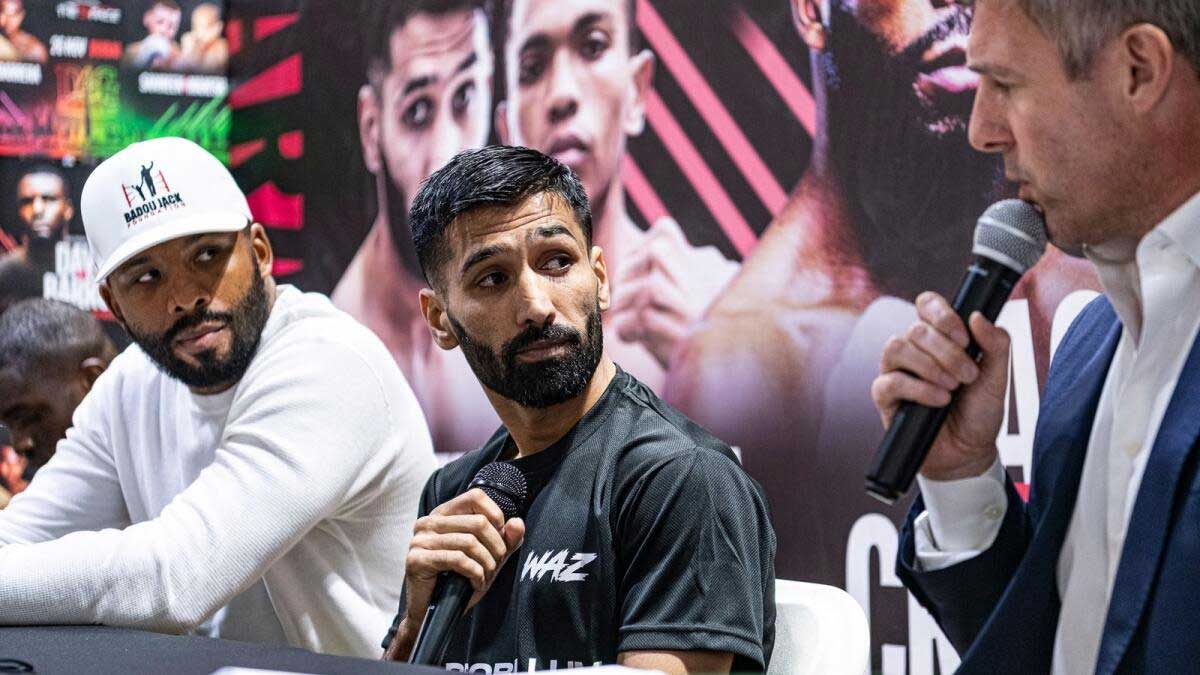 After a solid performance in the fight, Waseem overcame Barrera. He was the first Pakistani boxer to win the World Boxing Council (WBC) Silver World Title and the WBA World Eliminator by unanimous decision. Waseem made history when he became the first Pakistani to win two world titles.

‘The Falcon’ had also taken a significant move in securing a chance at the Flyweight World Championship. Waseem’s achievements for Pakistan have come despite the government’s lack of support, since he spent his own money to train for the fight with Barrera. Most recent fight of Muhammad Waseem, prior to the showdown last month, took place in Lahore in 2020, when he faced Philippine’s Jeny Boy Boca.

Read more: ‘They hug it out’: Was Floyd Mayweather vs Logan Paul staged?

The 34-year-old claimed he is happy of his WBA number one ranking in the flyweight division, but was dissatisfied by the authorities’ lack of support. According to Waseem, the authorities have solely sponsored cricket in the country for a long time, while other sports have been overlooked.

“Cricket is only played in 10 to 12 countries, however, everyone goes crazy about the game.” On the other hand, boxing is a sport that is practiced in over 200 nations. It is extremely difficult to reach the top of any weight category, and yet hardly one recognizes when a Pakistani wins,” Waseem explained.

Waseem is one of the country’s most well-known athletes and the finest boxer in the WBA flyweight division. Waseem has a spectacular 12-win, 1-loss, 1-draw, and 8-knockout record.