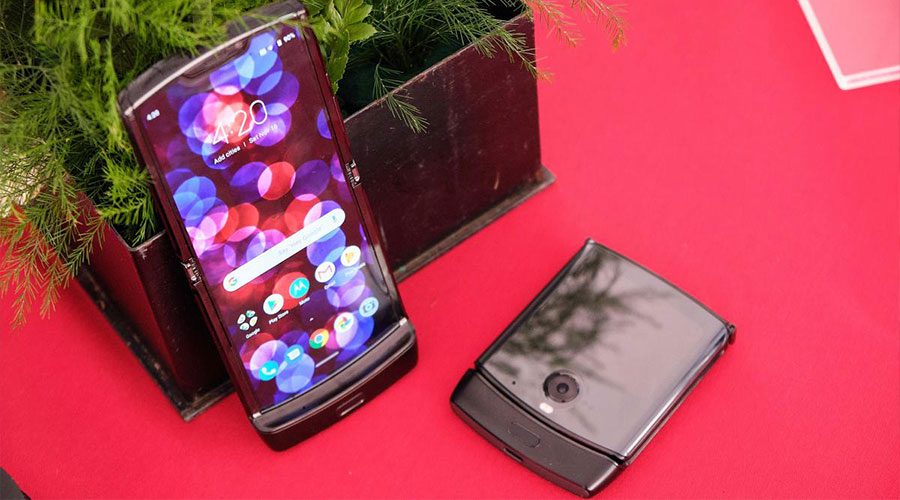 A new foldable Motorola Razr could be released later this year, and it might have a 5G support. Along with an improved version of cameras as well as enhanced battery life. By adding these features it could be an answer to criticism which they faced during the first release in February this year.

This information came out from Thibault Dousson who is a general manager of Lenovo in South Africa.  Mr. Thibault appeared on a podcast and revealed that the new Razr could be coming in September. The Lenovo is owned by Motorola.

The Motorola Razr might be powered by Qualcomm Snapdragon processors which are capable of 5G eligibility. The battery may not be still up to the mark where Motorola could compete with its competitors but still, they may increase it from 2,510 mAh to 2,845 mAh. The new version of the Motorola Razr back camera is rumored to be at 48 megapixels which is again another progressive work rate from Motorola team as the previous version had only 16 megapixels camera. The front will be having a 20 megapixels camera which is up from 5 megapixels.

The phone will have at least 8 GB of RAM from 6 GB. The internal storage will be at 256 GB which is an upgraded version of 128GB. Motorola may choose the Qualcomm Snapdragon 765 SoC to power the upcoming handset making it 5G ready. These specs were taken from XDA developers.

These all are good upgrade which is important for every Razr user but it’s not clear whether the company change its signature folding mechanism or not, like less rigid axis, changes to avoid getting bumps on screen or make an advancement to halt the screen from cracking away from covered layer.

The whole new Razr is on his way in September and the new iteration of the Razr coming out is a huge deal.