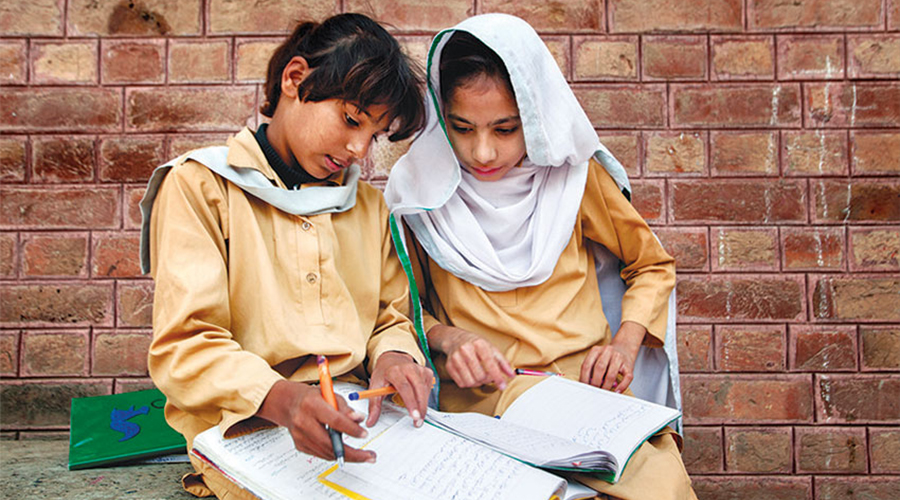 A research report by The Citizens Foundation (TCF) and the Thar Foundation based on three years of work talks about the ‘mother tongue-based multilingual education’ model to help increase the literacy rate in Pakistan.

The report, titled ‘Finding Identity, Equity, and Economic Strength by Teaching in Languages Children Understand’, has released on Thursday and is based on work spanning three years in Sindh’s Thar district.

It talks about the people who speak a host of regional and local languages. The report discussed that these people can adopt a ‘mother tongue-based multilingual education’ model to help increase their literacy rates.

According to the TCF press release, more than 130 practitioners, policymakers, and academics from across the world were interviewed and the language policies of similarly diverse countries were made part of the research.

“[The report] will demonstrate how GPs (guiding principles) can provide a foundation upon which decisions [can be taken] about when and in what capacity languages may be introduced. This will showcase the implementation of the guiding principles and the development of a language progression plan in a real life, linguistically heterogeneous context,” the report said.

– First stage: Strengthen foundation in the most familiar language (mother tongue) from nursery to grade 3.

– Third stage: Using the previously unfamiliar language as the solo medium of instruction to acquire academic proficiency and knowledge from grade 8 onwards.

“As long as children are being schooled in a language which is foreign to them, they will not be able to learn effectively. The conversation of adopting the most familiar language as the medium of instruction is not simply one of mother tongue-based multilingual education (MTB MLE), it is a matter of literacy and learning,” the report said.