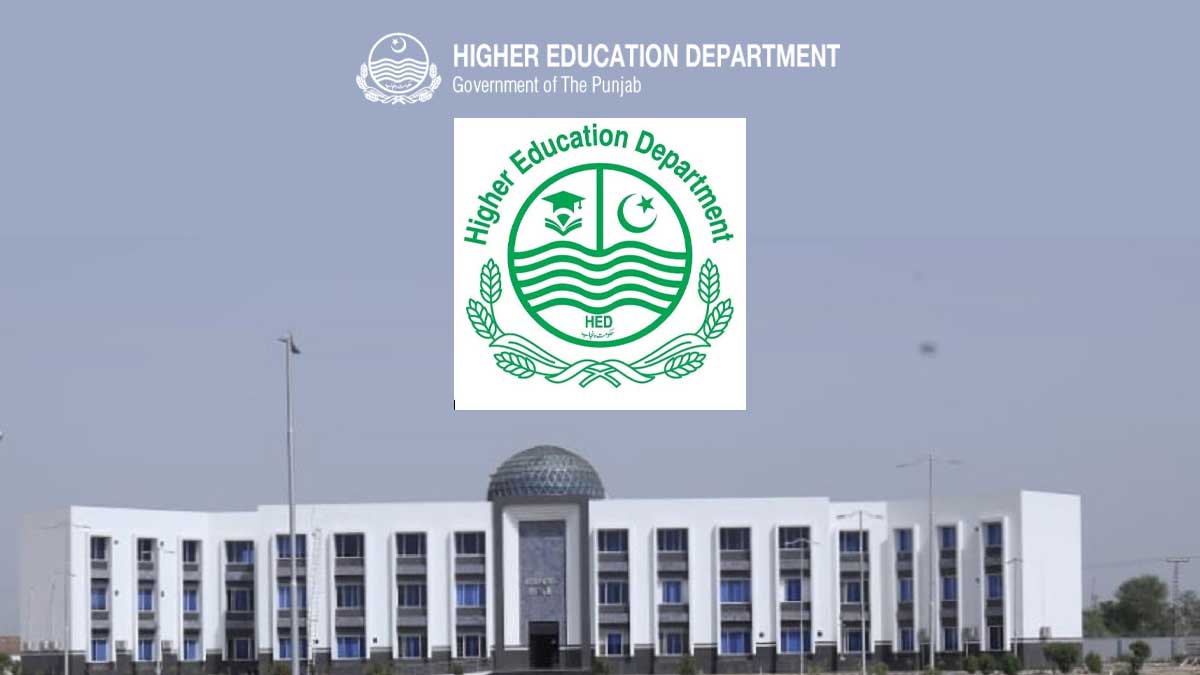 The government would set up new women universities in the province, the provincial minister said during the assembly’s Question Hour session.

During the Question Hour, Higher Education Minister Raja Yassir Humayun said the government envisioned establishing more new women universities in Punjab and the developments would be implemented almost immediately after capitals were available for this regard.

He responded to a question and said that the accusations of use of second-rate material in the construction of buildings for educational institutes must be inspected. He pledged the department would appeal to the chief minister for measures against the Communications and Works Department officers for the poor construction of various colleges’ buildings.

Meanwhile, he told a questioner and said though he understood that there should be a college in every provincial assembly’s constituency, the government was not going to set up new colleges and was instead concentrating on finalizing the buildings and missing facilities of the present institutions.

Tahir Khalil Sandhu of PML-N, on a point of order, elevated the dispute of non-payment of payments before Christmas to sanitary workers in Faisalabad. He appealed that the government should pay Rs 3,300 to every worker so that they could buy new clothes for their families for the festival.

Besides, treasury MPA Chaudhry Shafiq voiced the issue of fertilizer scarcity and sale of the dung in the black market. Board of Chairman Mian Shafi validated views of the MPA, though former speaker Rana Iqbal condemned the minister for waning to govern the situation although accessibility of the compost was essential to ensure food security.

Though, Agriculture Minister Syed Hussain Jehanian Gardezi confessed that there were grumbles about the stock of fertilizers however the dispute had been set via an action against the black-marketers and hoarders. He promised his unit would act in case of any complaint received on the subject.