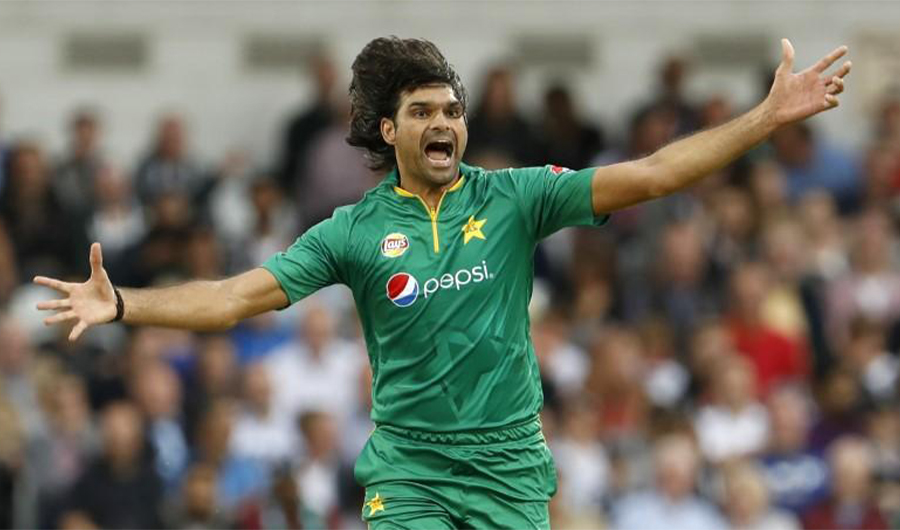 Left-arm fast bowler Mohammad Irfan dismissed the baseless rumors of his death in a car accident, stating that the reports were fake and baseless.

The 38 years old Pakistani pacer Mohammad Irfan, who is known as the tallest cricketer in the world with a height of 216 cm slammed the baseless reports which were claiming that he died in a car accident.

“The news troubled my family and friends which cannot be described in words, I’m receiving so many calls regarding this, so it’s a request please avoid such reporting, There was no accident and we are well.”

Some social media outlets have been spreading a baseless fake news about my death in a car accident. This has disturbed my family & friends beyond words, and I have been receiving endless calls on this. Please refrain from such things. There was no accident and we are well.

Mohammad Irfan who bags 109 international wickets in T20 format played his last match against Australia back in November last year.

All the misunderstanding was built because Pakistan Cricket Board (PCB) announced the death of deaf cricketer Muhammad Irfan who died due to a stomach infection and some media outlets covered the news and confused it with the international fast bowler Mohammad Irfan.