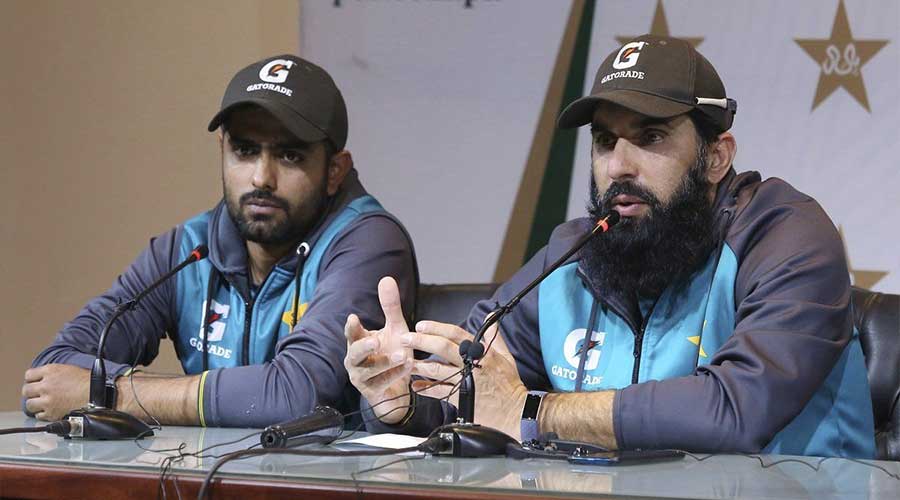 Rashid Latif, the former Pakistani wicket-keeper has claimed that head coach Misbah-ul-Haq and Captain Babar Azam will be detached from their respected positions before the upcoming ICC T20 World Cup.

The former wicket keeper further expressed his opinion in a YouTube video that giving captaincy to Babar Azam in all formats will interrupt the batting performance of Babar Azam and it might be his downfall as he will be unable to meet the expectations.

Meanwhile, Rashid Latif was also optimistic and showed his support towards Pakistan cricket team for their tour of New Zealand. Latif said that Pakistani team should be going with strong mentality and with the winning attitude in both test and T20I series, but he was hesitant regarding future of head coach Misbah and star batsman and backbone of Pakistan team Babar Azam.

Rashid also talked about Azhar Ali’s position in the playing eleven and said it’s a little shaky while Asad Shafiq is out of the team. From his perspective he is seeing another coach before World Cup starts and also speculated that the new captain will not be able to retain his position for more than six months.

Rashid Latif while praising Babar Azam and saying that he is the backbone of the team and without any doubt the best player of the world, but Pakistan Cricket Board (PCB) has not been fair to him by handing him captaincy in all three formats that will put a lot of pressure on 26-year-old right hand batsman.

Rashid Latif also said that Pakistan Cricket Board is taking decisions in haste which will turn the future of Pakistan cricket team gloomy. The selection for the upcoming tour of New Zealand is not a team rather a family, as the selection board selected players based on their personal likeness and affiliation.

It is pertinent to mention here that the province card is very trendy in Pakistan cricket, what Rashid Latif is saying on selection criteria may be true but he did not comment not even once when Sarfraz Ahmed was leading the Pakistan team in all format.