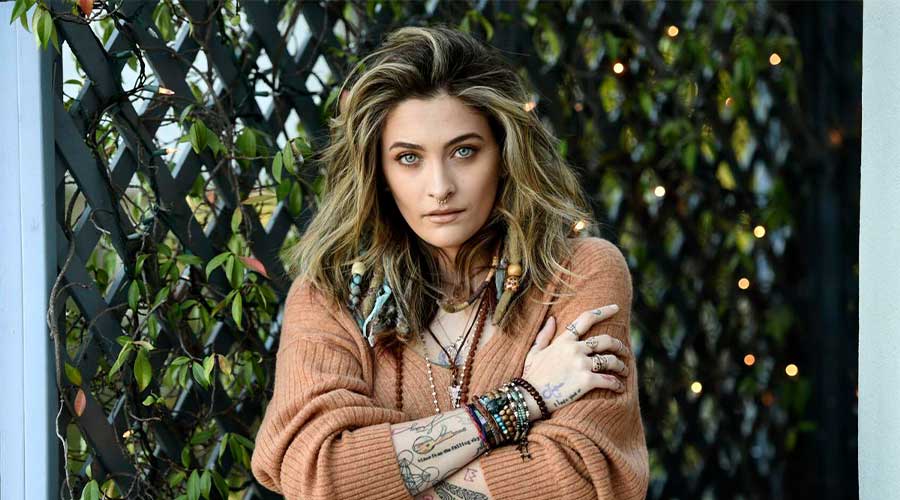 Paris Jackson’s first solo album ‘Wilted’ was released on 13 November. She says her musical inspirations when growing up with her dad Michael oscillated from Motown to Classical music. However, the choice she has made for her debut album is alternative and folksy.

The 22-year-old Paris Jackson stated that if people do not like the new album then she is cool with it, stating that she has quit trying to please other people.

“I’ve kind of reached the point where I’ve realized that someone is always going to have something negative to say…So I might as well be myself,” Jackson told an international news agency.

“I hope people like it but if they don’t, that’s ok,” she added.

She was raised by her grandmother after the sudden death of her father Michael Jackson in 2009.

Her album ‘Wilted’ contains 11 tracks and some are the title are ‘let down’, ‘repair’, and ‘collide’. These songs describe the disturbance of her journey from grieving 11-year old, towards adolescence which have twist and turns of mental and drugs issues to young adulthood.

“Everyone has gone through heartbreak and pain in some form or another. If my music makes one person feel acknowledged and heard, then I’ve done my job,” Paris added.

Apart from singing, Paris Jackson is a guitarist and enjoys a flourishing career in modeling and acting. But the music remains her top priority as she says that “creating music always been a really healthy outlet for me.”

While growing up she listened to an extensive range of music. “There was soul and R&B and blues and jazz and the Motown stuff… My father also played a lot of classical music around the house, movie soundtracks, even the radio Top 40,” she said.

“But the vibe I’m kind of going for now, along with keeping the folk roots, is a little bit more alternative and I’m taking from bands from the early 2000s,” she said.