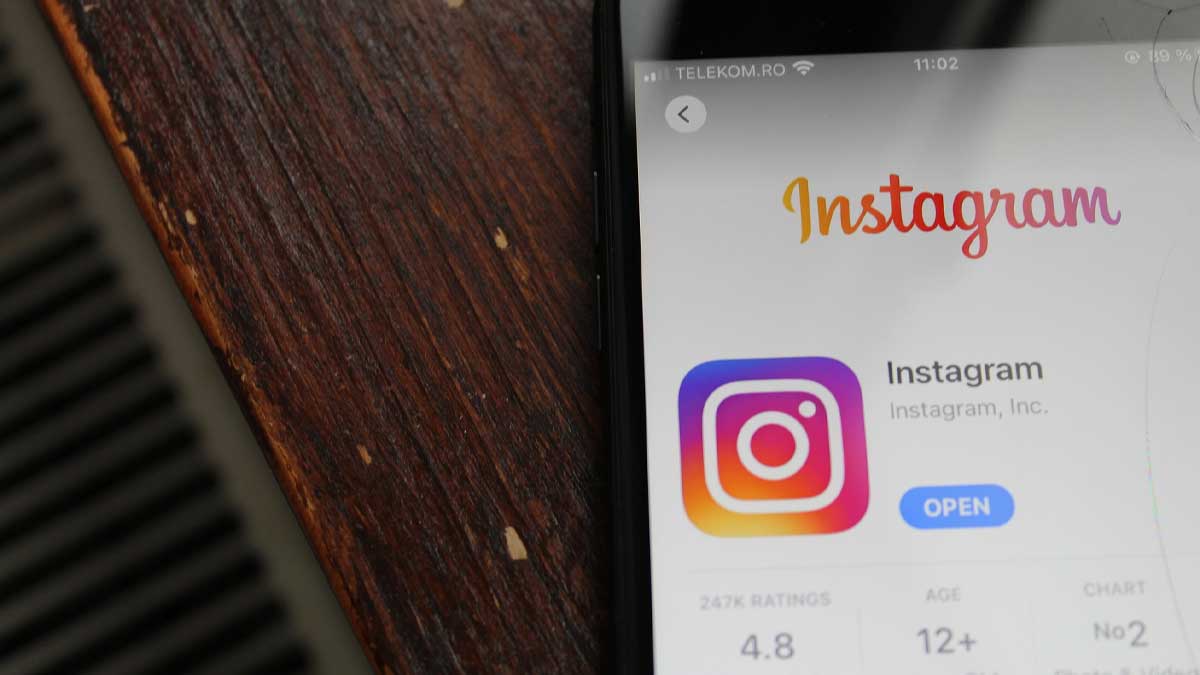 Instagram has reportedly reached two billion monthly active users on its platform, according to internal conversations leaked to CNBC.

Instagram surpassed the new milestone just three years after hitting the one billion user mark in June 2018, a figure that took the platform eight years to accomplish. Unfortunately, since the introduction of those data, the company has not provided specific user counts in its financials.

Instagram has been working tirelessly to catch up with TikTok, the fast-growing short-form video platform that just topped 1 billion users just three years after merger with Musicaly and going public. While Instagram continues to outperform the platform, how long this will last is unknown.

Last week, Meta-owned Instagram CEO Adam Mosseri appeared for the first time in front of a US Senate panel in Washington, D.C., defending the photo-sharing platform’s effects on teenagers, claiming that it “very frankly wasn’t built” for those aged 13 to 17.

The hearing was called after internal Meta data was leaked, suggesting that the photo-sharing app could be damaging to its young users.

The Meta-owned photo-sharing network implemented a ‘Take a Break’ option and other safety features for teenagers last week.

Meanwhile, Instagram isn’t in a position to gloat about its user base right now, since internal research indicated that the platform may aggravate body image issues in young girls and has been accused of making it easier for teenagers to find drugs.

A global alliance of researchers has urged on Meta to be more open and serious about the mental health of kid and adolescent users on Facebook, Instagram, and WhatsApp as criticism over the platforms’ negative impact on children’s minds escalates.