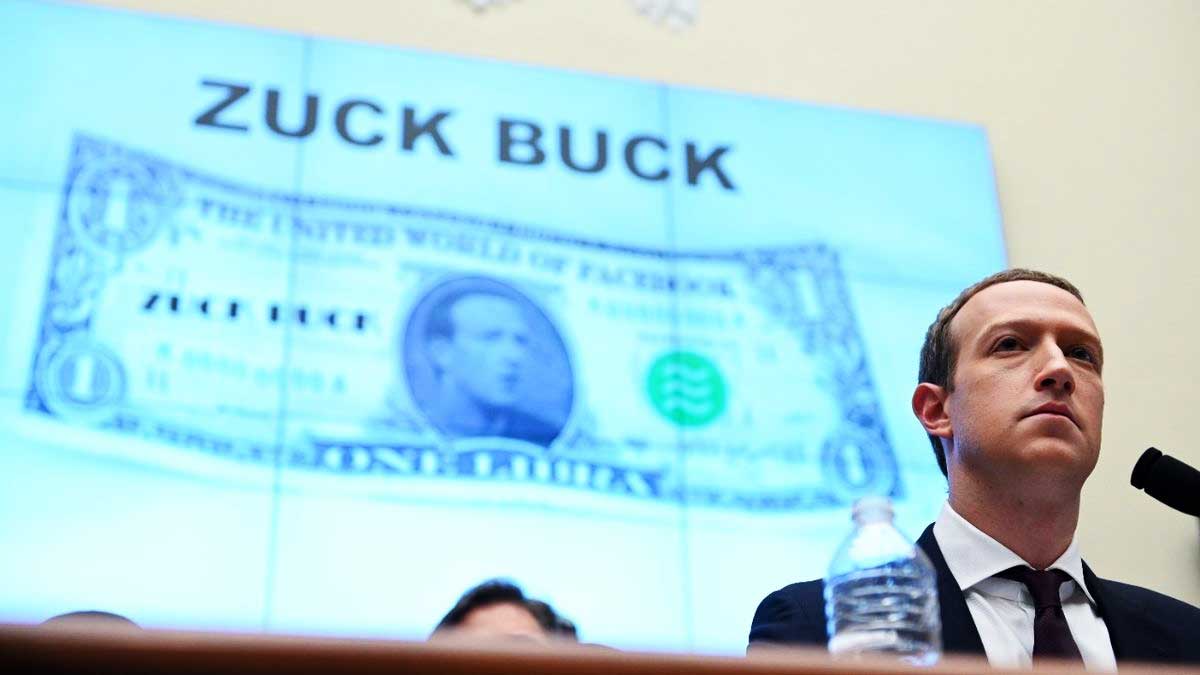 The Financial Times reported that Meta is preparing plans to integrate virtual tokens and cryptocurrencies to its family of apps, with the goal of using such virtual tokens for rewarding creators, lending, and other financial activities.

The move, which is said to be in the early stages, comes as Meta expands its attention on services centred on the metaverse, a virtual world where people socialize, work, and play.

It could also provide Meta with a new revenue stream and more control over transactions across its suite of apps and services, which includes Facebook, Instagram, WhatsApp, and the Meta Quest virtual reality platform, if it is activated.

According to the FT report, Meta’s cryptocurrencies, internally dubbed “Zuck Bucks,” are meant for the metaverse and may not be based on blockchain.

According to the report, Meta might offer in-app tokens that would be centralized by the firm and could be used to compensate popular Instagram creators or reward those who make noteworthy contributions in Facebook groups.

“We have no developments to give today,” a Meta spokesperson said, adding that the business is focusing on developing for the metaverse, which “including what payments and financial services might look like.”

Last month, Mark Zuckerberg, the CEO of Meta, stated that Instagram will include non-fungible tokens (NFTs) in the “near-term.”