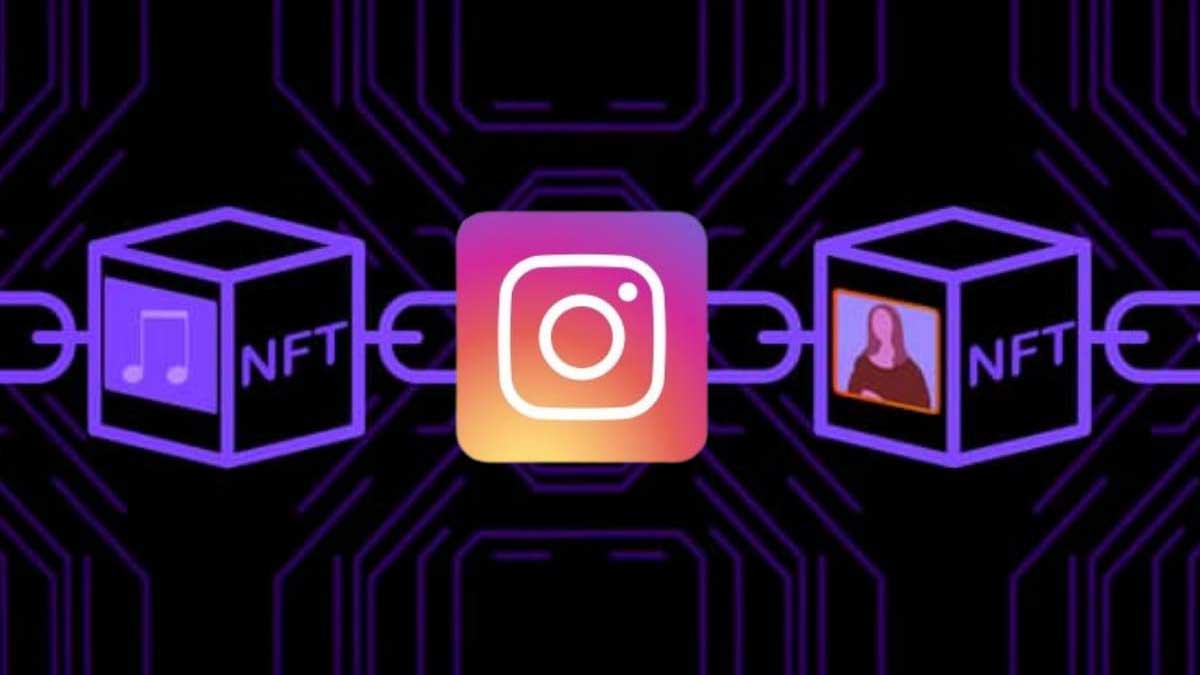 Non-fungible tokens (NFTs) will be available on the Meta social networking platform Instagram, according to CEO Mark Zuckerberg.

NFTs let users to buy and sell ownership of digital things while the blockchain keeps track of who holds them.

Despite being a relatively new concept, NFTs have recently garnered a lot of traction, with some people earning millions of dollars.

Zuckerberg teased about the introduction of NFTs on Instagram during a conversation about the Metaverse.

On a panel, at Austin’s South by Southwest Festival last week Mark Zuckerberg said, “We are working on bringing NFTs to Instagram in the near term.”

During the conversation Mark Zuckerberg had in the panel with Daymond John, he said, “I’m not ready to announce exactly what that’s going to be today, but over the next several months, you’ll get the ability to bring some of your NFTs in, and hopefully over time be able to mint things within that environment.”

The Meta CEO, on the other hand, remained tight-lipped about the proposal.

“I believe there are a number of technical issues that need to be resolved first,” he stated.

The statement by Zuckerberg only confirms what the CEO of Instagram, Adam Mosseri said in December of 2021. At that time Mosseri said, “Nothing to announce yet but we are definitely actively exploring NFTs and how we can make them more accessible to a broader audience. I think its an interesting place that we can play and also a way that hopefully helps creators.”

The Financial Times had previously reported that users might be able to use NFTs as display pictures.

Zuckerberg intends to make Instagram and Facebook into shopping platforms, claiming that he purchased the majority of his “things” through adverts on these networks.