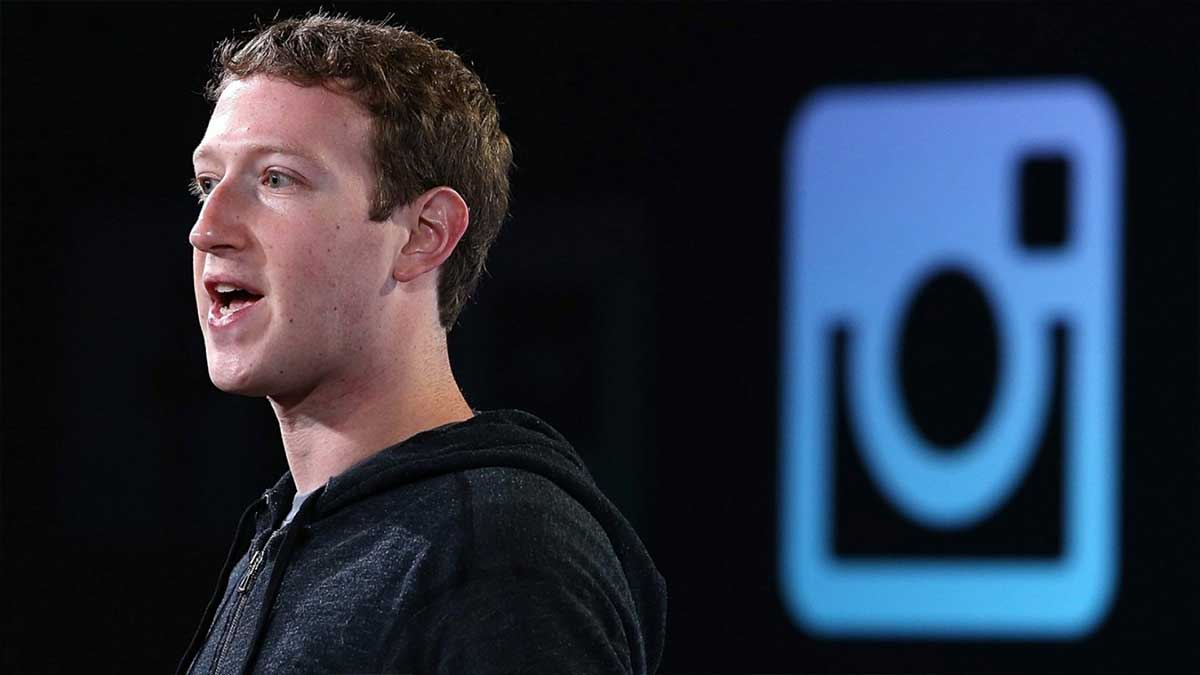 Mark Zuckerberg, the CEO of Facebook, has revealed details on new features coming to Instagram that would enable creators to be compensated for their work.

This might include a marketplace that connects marketers with producers whose material is relevant to the audiences they want to reach.

Many social media influencers are already paid to post sponsored material, but the purpose of this marketplace is for Instagram to play a bigger role in helping advertisers find new talent, according to Adam Mosseri, the Facebook-owned image and video-sharing service’s CEO.

On an Instagram Live broadcast with Mark Zuckerberg, Mosseri said, “We should be able to assist brands locate creators that are particularly linked with the job they’re trying to achieve, and vice versa.”

These improvements arrive as Facebook responds to a recent change in Apple’s iOS environment, which will likely make targeting advertising to iPhone and iPad users more challenging.

Mark Zuckerberg also announced the launch of creator shops, which will allow creators to sell things directly to Instagram users through their profiles.

As part of a push to put more business directly onto Facebook’s service, the firm created Facebook Shops and Instagram Shops last year. Businesses can sell directly to users through these shops.

Some well-known creators, such as Kim Kardashian, already have Instagram shops. More creators would be able to sell on Instagram if there were creator shops.

The officials from Facebook did not say when these functionalities will be available.