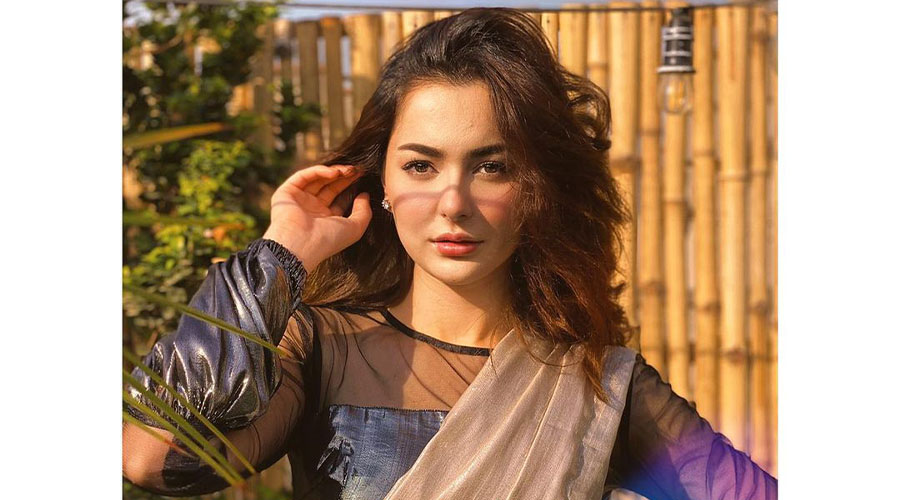 Popular actor and social media star Hania Aamir recently spoke up about the online targeting of individuals of various sexual orientations on social media, who share make up tutorials online or choose to simply wear makeup.

She also shared a video of Indian content creator and actor Ankush Bahuguna endorsing that makeup is a form of art which has nothing to do with a person’s gender or sexual orientation.

“Makeup is a form of art,” wrote Aamir alongside the share. “It has nothing to do with your gender or your sexual orientation,” she added.

“Great job Ankush Bahuguna, trash these sexual prejudices because makeup are for everyone,” Hania Aamir stressed

Meanwhile, Bahugna detailed the purpose of his video in the caption, “Just wanted to take a moment and give you some perspective. I’m truly grateful for the love you give me for wearing makeup but everyone deserves that acceptance,” he wrote. “When I say everyone, I also mean people other than cis-gender men,” added the actor.

In his video, Bahuguna started off by saying “You know we need to stop making statements like, ‘Not all men who wear makeup are gay.’” He also included India’s gender fluid drag legend Sushant Divgikar alias #RaniKoHeNoor in his video.

Followed by Vee, a trans male model and Deep Pathare, a cis-gendered makeup enthusiast. The following then added, “We never make it a point to say, ‘Not all men who go to the gym are straight.’”

“When you say, ‘not all men who wear makeup are gay,’ you’re basically saying lets accept men doing makeup because straight men do makeup as well.’ But it’s counterproductive, why will something only be accepted when cis-gendered heterosexuals start doing it?”