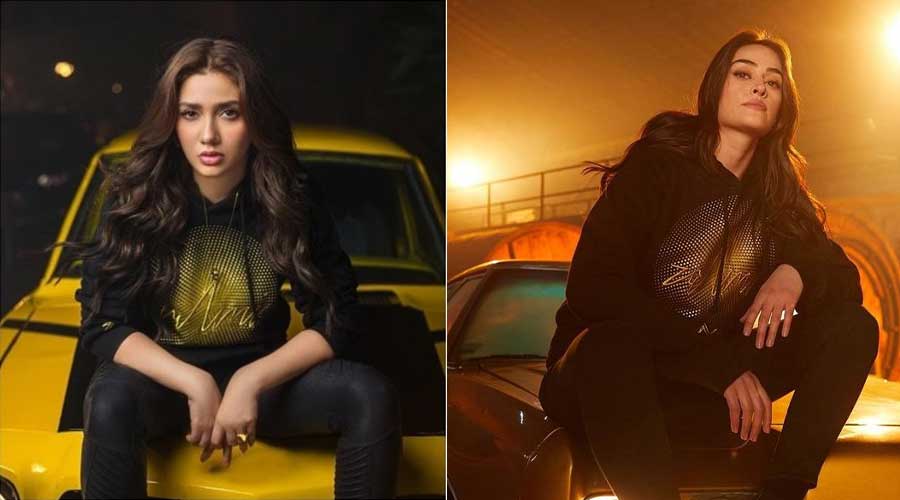 In the sixth edition of the Pakistan Super League (PSL), Peshawar Zalmi declared the iconic Pakistani actress, Mahira Khan and Turkish actress Esra Bilgic as the brand ambassadors for the franchise.

For a long time, Mahira has been affiliated with the franchise and was previously their brand ambassador.

While tweeting on various social media platforms, Peshawar Zalmi revealed that “Happy to announce and continue our association with @TheMahiraKhan who has been the face of Zalmi and a loyal supporter since the start.”

Happy to announce & continue our association with @TheMahiraKhan who has been the face of Zalmi and a loyal supporter since the start. #Zalmifamily #ZKingdom #Yellowstorm pic.twitter.com/88YDrl2nkg

However, as Peshawar Zalmi fans had anticipated Turkish actress Esra Bilgiç to be revealed as the new brand ambassador, the move was surprising. Over the past few weeks, Esra and Peshawar Zalmi owner, Javed Afridi, have been teasing the fans on social media, with both of them posting the same cryptic Twitter and Instagram posts.

Zalmi’s owner Javed Afridi on Friday confirmed that the popular Turkish actress Esra Bilgic who gained fame for her impressive characterization of Halime Sultan in historical drama series Dirilis: Ertugrul, has joined his PSL franchise as a brand ambassador.

Esra Bilgiç is part of the Peshawar Zalmi ‘kingdom’

Apart from Mahira Khan and Esra Bilgic, Peshawar Zalmi also made Hania Amir and Ali Rehman their brand ambassadors and they were also featured in the coolest anthem of PSL.

The Kingdom anthem, sung by Abdullah Siddiqui that premiered on Saturday morning has won the hearts of fans shortly after it was released on YouTube.