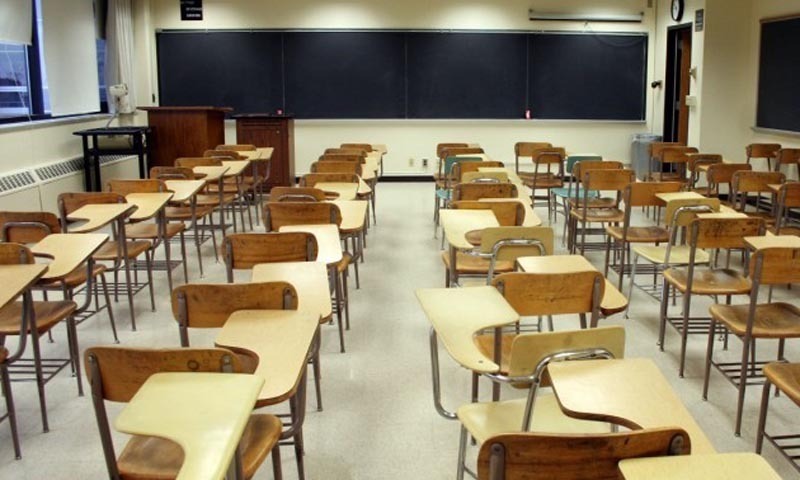 Government of Khyber Pakhtunkhwa (KP) has ordered to launch four-year BS program in all colleges of the province along with the decision to start a second shift in government colleges on need basis.

According to the statement issued on Tuesday, Chief Minister Mahmood Khan while chairing a progress review meeting of higher education directed the authorities of higher education department to take necessary measures for launching a four-year Bachelor of Studies (BS) program in all colleges of the province and start a second shift in government colleges on need basis.

Moreover, the meeting was informed of 19 colleges established in different districts of the province while working on the establishment of 51 more colleges was in progress. It was informed that about 1,900 new posts of lecturers were approved recently and Rs 2545.825 million was approved to provide missing facilities to 177 colleges.

CM after being informed of colleges directed the concerned quarters to make the newly established colleges functional without any delay and ordered to restructure the department.

The early completion of the restructuring of the Education Testing and Evaluation Authority was also ordered. The meeting was told that a total of 89 development projects of higher education department were reflected in the current Annual Development Programme.