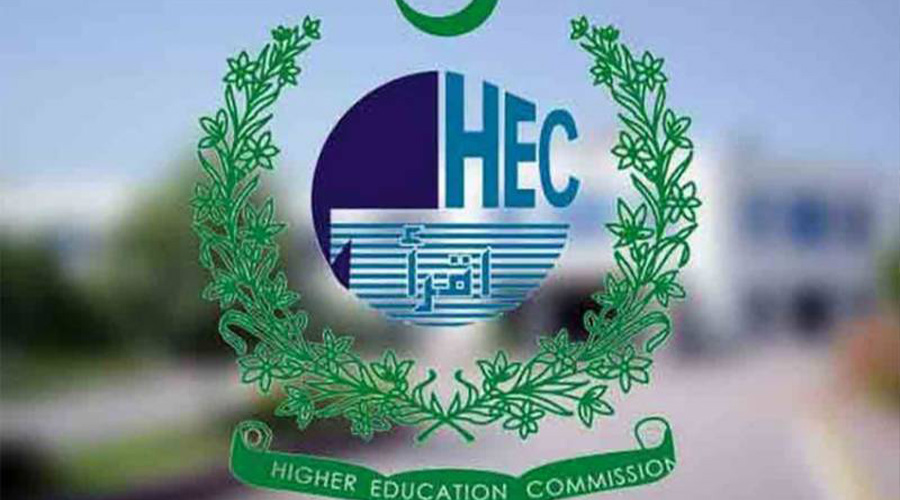 HEC made a final announcement of not recognizing two-year bachelor degree programme, BA/BSc, undertaken after the 2018 academic year.

The Higher Education Commission (HEC) has declared two-year BA/ BSc degree programs after the academic year 2018 illegal. The announcement has been made by the HEC after noting that some institutions are still offering degrees in the aforementioned programs.

According to the notification issued by Higher Education Commission, universities must immediately stop offering these degree programs in line with the education commission’s decision to phase them out – letters notifying of the policy were issued on March 15, 2017, and July 11, 2019.

For the DAIs, universities and colleges that are still offering the 2-year bachelors’ degree, the notification read “Degrees shall not be recognized by HEC for students enrolled in these programmes after December 31, 2018.”

The HEC said in its notification, “Apropos of the decision of the HEC to phase-out two years BA/ BSc programs after the academic year 2018, and subsequent communication of the policy, it has been noticed with grave concern that these programs are still being offered by universities/ Degree Awarding Institutes (DAIs) and their affiliated colleges.”

The notification further adds, “In this regard, universities/ DAIs are directed not to offer admissions in the two year BA/ BSc programs and that the degrees shall not be recognized by the HEC for students enrolled in these programs after December 31, 2018.”