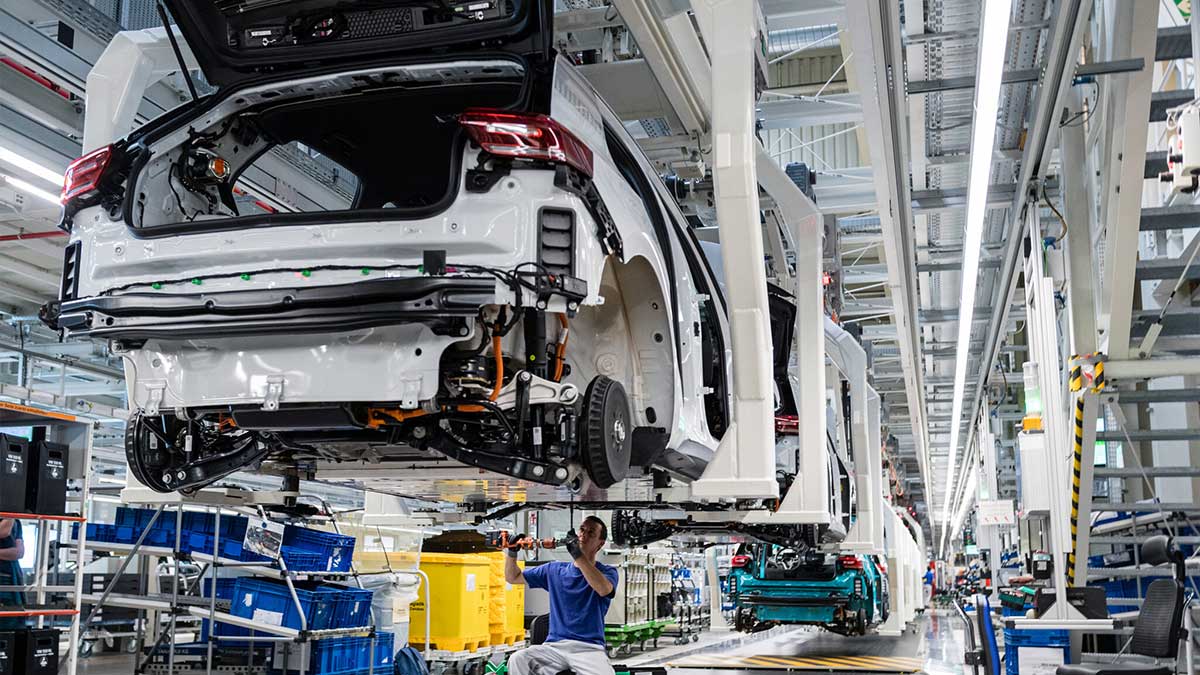 Large-Scale Manufacturing (LSM) in Pakistan has seen a growth of 68.07 percent in April whereas, the sector’s output grew 12.84 percent in the first 10 months (Jul-Apr).

The measures such as lowering the interest rate, reducing the duties of raw material, and refunding proved to be the boosting factors for the economy. According to the data, released by the Pakistan Bureau of Statistics on Saturday, Large Scale Manufacturing (LSM) grew by 68.07% in the month of April. This shows a very high movement of the industrial output.

Although the growth of Large Scale Manufacturing had slowed down in January after touching the double-digit growth in the months of November and December yet since February, there is the trend of high growth of LSM.

From July 2020 to April 2021, Large Scale Manufacturing grew by 12.84%. It went up after sufferings due to Covid-19. The sectors of automobile, construction, textile, food, chemical, non-metallic mineral product, and pharmaceutical showed wonderful performance.

With appropriate monetary and fiscal policies along with the other government measures, it is expected that all the sectors of the economy will grow at the same or better pace. As far as the automobile sector is concerned, the production of tractors increased by 65.26%, Trucks by 2.56%, Buses by 4.44%, Jeep and cars by 41.61% LCV by 45.93%, and Motorcycles by 33.39 during the 10th month of this fiscal year.

Minister of Finance, Shaukat Tarin has said that he was determined to get the high rate of GDP during the fiscal year 2021-22. Looking at the performance of the LSM and SSM, it is hoped that the GDP during the next fiscal year would be a little bit more than the present one.