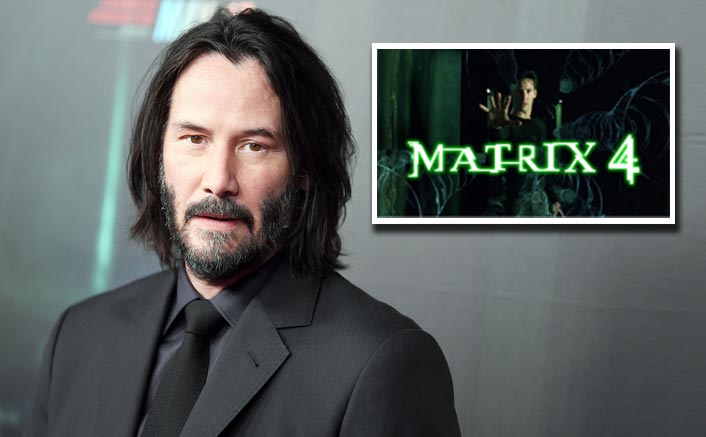 Keanu Reeves has already checked out the Warner Bros. untitled and pre-production of Matrix 4 and looked surprised by the story.

The Hollywood enigmatic actor Keanu Reeves is all set for a return as Neo to part 4 of American hit science fiction movie series Matrix which is will be a sequel to Matrix Reloaded and Matrix Revolution.

According to Empire reports Keanu Reeves decided to remain in the lead role of the franchise because director Lana Wachowski wrote a special screenplay and a pleasing story that resonated with him.

Reeves added more and said, “that’s the only reason to do it. It’s an amazing thing to work with her. The story is something very different and I think it has some significant things to say”.

Lana and Lilly created the original version of the 1999 first matrix part which is still considered a classic in the science fiction genre with a cult following.

Actress Carrie-Anne Moss who played the role of Trinity in the Matrix movie said that she was also surprised when she heard the news of another sequel of the blockbuster movie series. She says, I never thought that it would happen; it was never on my mind at all. When the opportunity came the star could not resist it. Moss added, “when it was taken to me and I saw the depth along with veracity and artistry that you could imagine and I was like this is very exciting, this is a gift”.