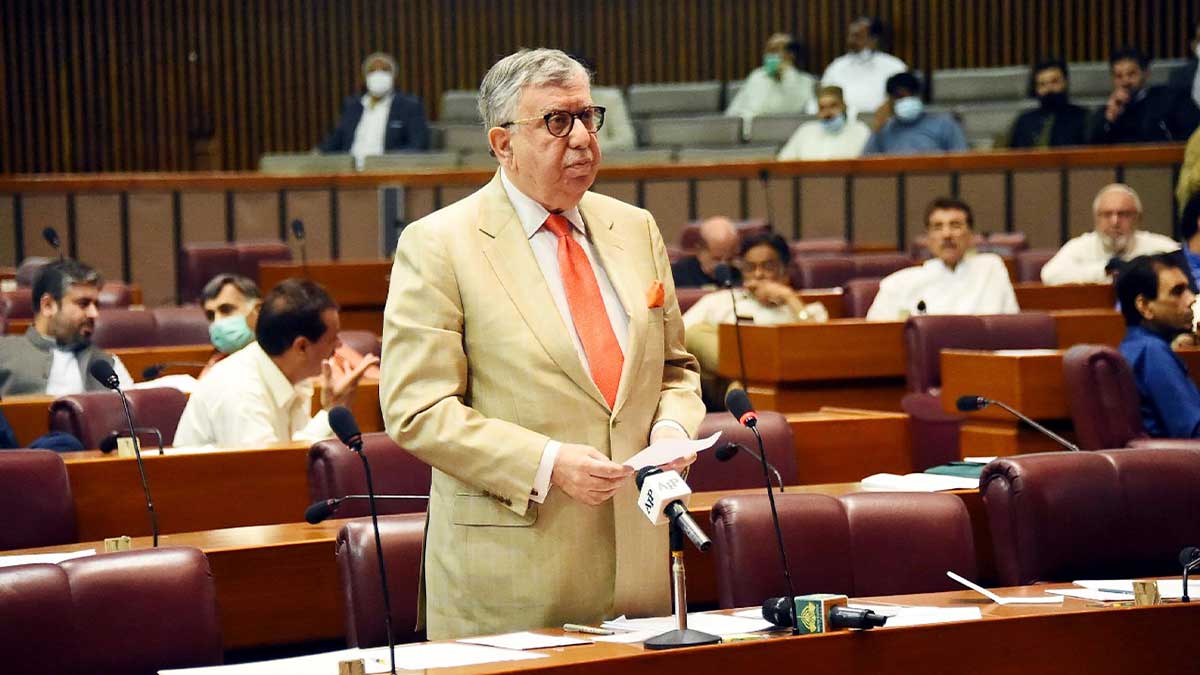 The government is going to launch ‘Kamyab Pakistan Programme’ in July, at least 4 million households would be assisted in various schemes.

While chairing the third meeting of the Economic Advisory Council (EAC) on Saturday, Finance Minister Shaukat Tarin announced that the government is all set to launch Kamyab Pakistan Programme this month under which millions of households would be assisted.

He said, “We have finalised every aspect of this programme, and it would be launched in mid-July.”

Millions of families nationwide would become a part of the initiative with upto Rs 500,000 interest-free planned loans.

The programme appears to be one of the major initiatives taken by the government for the poor segment of society ahead of next elections.

The meeting was attended by Minister for Industries and Production Makhdoom Khusro Bakhtyar, Minister for Privatisation Mohammadmian Soomro and Minister for National Food Security and Research Fakhar Imam. Adviser to the Prime Minister on Commerce Razak Dawood, finance and privatisation secretaries and SBP deputy governor also attended the meeting.

It was decided that the program would be launched in the ongoing month and housing projects, skill development and loan schemes, health cards and agricultural loans would be brought under the Kamyab Pakistan programme.

“Farmers will receive interest-free loans for improving harvest and other business opportunities,” Tarin said, adding that the population in provinces would also get universal health coverage.

“This is the biggest social welfare initiative launched by the incumbent government,” he said adding, “One person from a family would receive technical education free of cost while a low-cost housing scheme would also be made part of this multi-dimensional initiative.”

He added that all stakeholders would be taken on board prior to policy approvals. “The underlying rationale is to secure the future of coming generations of Pakistan,” Tarin added.