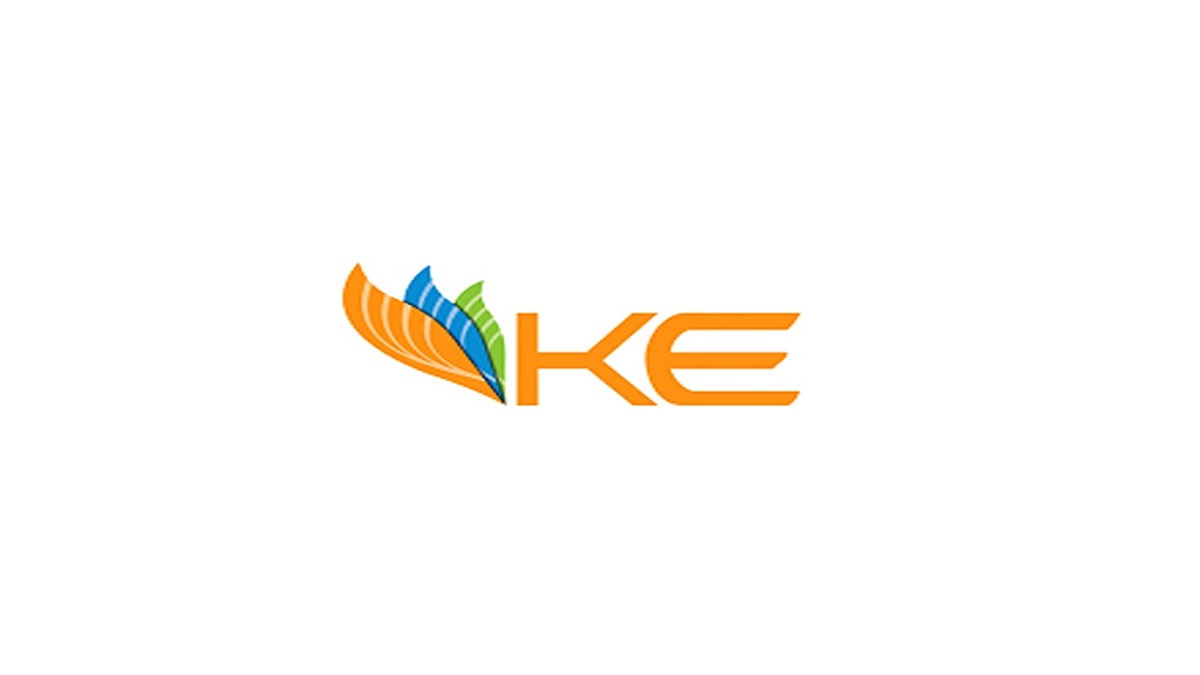 K-Electric is going to exempt 75% of the feeders providing electricity to the port city from load shedding on the occasion of Ramadan, the entire metropolis would not face power outages during Eid.

On Thursday, Karachi’s sole power provider K-Electric announced that it would exempt 75% of the feeders providing electricity to the port city from load-shedding in Ramadan. A press conference held yesterday, presided by the KE’s Chief Marketing and Communication Officer (CMCO) Sadia Dada, alongside the company’s chief executive Moonis Alvi, said “The 220 KV double circuit project in Jamshoro has been completed with the help of the National Transmission and Despatch Company (NTDC).”

The spokesperson said NTDC has permitted K-Electric to add 450 MW to its system, subsequent which, a total of 1,100 MW electricity would be provided to Karachi.

Besides, the work on Bin Qasim Power Plant III  soon going to be completed that is 70% done, while the setting up of pipelines on it has also been completed by 70%.

Moreover, last month, the Economic Coordination Committee (ECC) approved the Ramadan package worth Rs7.6 billion. According to sources in the finance ministry, grants for 19 essential items at the Utility Stores Corporation (USC) were approved. In addition, technical grants for 7 different institutions were also greenlit.

It was also observed that the budget for the Ramadan package was increased due to a rise in the ghee prices.

Unfortunately, Pakistan being the Muslims’ country, faces the increase in prices every year in Ramadan. In 2021 too, the country is facing inflation due to which citizens are already disturbed before the holy month.