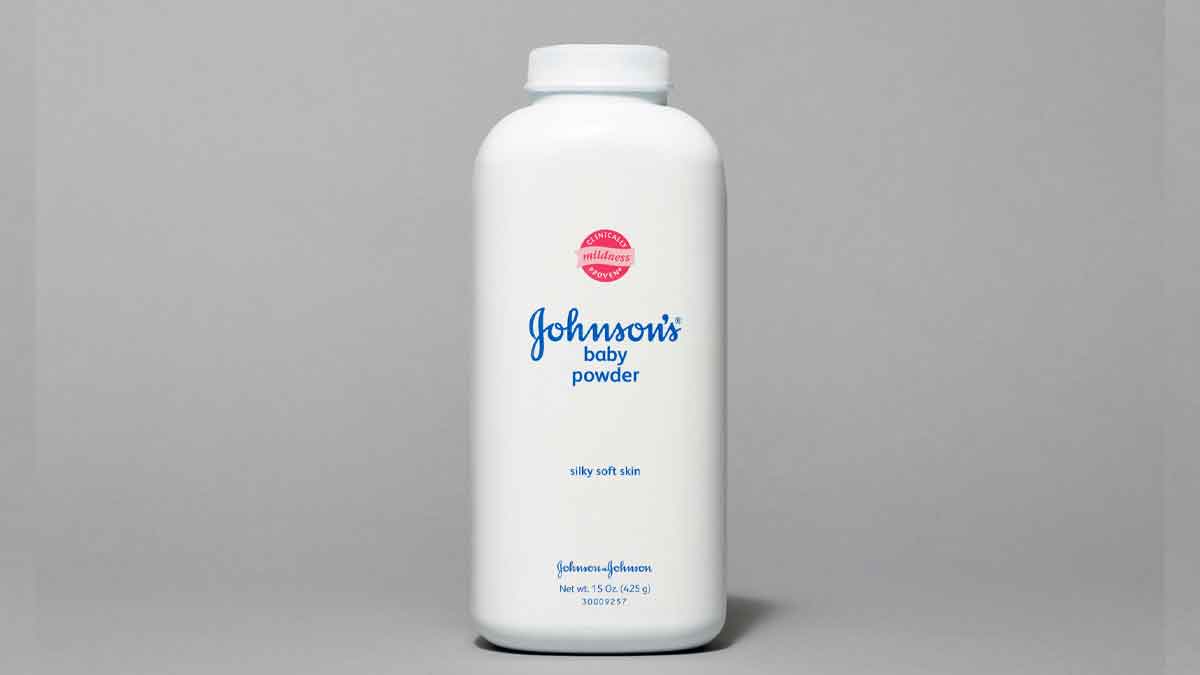 More than two years after suspending sales of the product in the US, where it has generated hundreds of consumer safety lawsuits, Johnson & Johnson (J&J) announced that it will stop selling talc-based baby powder globally in 2023.

In the middle of numerous legal battles, J&J announced in 2020 that it will stop selling its talc Baby Powder in the United States and Canada because consumer demand had decreased as a result of what it called “misinformation” about the product’s safety.

The business is dealing with almost 38,000 claims from clients and their families alleging that the company’s talc products caused cancer due to asbestos contamination, a proven carcinogen.

According to a Reuters investigation from 2018, J&J had long known that asbestos was contained in its talc products.

According to Reuters, J&J’s finished powders and raw talc occasionally tested positive for trace levels of asbestos from at least 1971 through the early 2000s, according to corporate documents, trial testimony, and other evidence.

The company has consistently refuted the claims in response to asbestos contamination evidence given in courtrooms, in media stories, and before US lawmakers.

J&J disputes these allegations, claiming that years of research and governmental approvals have established the safety and absence of asbestos in its talc.

In October, J&J established the subsidiary LTL Management, transferred its talc claims to it, and then swiftly declared it bankrupt, stopping the ongoing legal proceedings.

While proponents of J&J and the bankrupt subsidiary procedure argue that it is a just means to compensate complainants, those petitioning against the firm have argued that the company should be had to defend itself against the lawsuits.