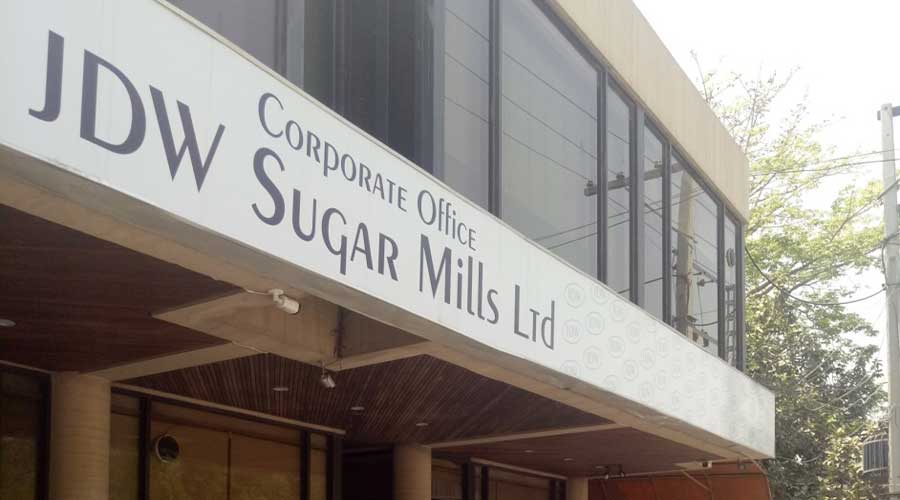 The company issued a notification to Pakistan Stock Exchange (PSX), in which company declared that Raheal Masud, who also served as the director of the JDW Sugar Mills has been appointed as the new Chief Executive Officer, w.e.f 16th November 2020.

Mr. Raheal Masud who worked in multiple organization has a vast experience. The newly elected CEO of JDW also served in the Pakistan Army, Armored Corps from 1972 to 1988. After exiting from Armed forces, he joined Riaz Bottlers Lahore and took the post of Admin and Transport Manager and remained employed till 1991.

After quitting Riaz Bottlers Lahore Mr. Raheal joined JDW Sugar Mills as a General Manager in 1991. From 1992 to 2008 he has worked with different organization in top level hierarchy. In the year 2012, Mr. Raheal Masud announced as the Director of JDW Sugar Mills.

The Competition Commission of Pakistan (CCP) had dig up an entrached cartel network in the sugar industry after doing a comprehensive investigation, which detected that the Pakistan Sugar Mills Association (PSMA) has been acting as a front runner on behalf of these cartel in the Sugar Industry since 2010.

The CCP report revealed the main reasons behind the sugar shortage and crisis in the market such as price hike. Sugar mills uses PSMA form in order to take a unanimous decision to use exports as a means of sustaining or controlling prices or ‘keeping it stable’.

The sugar report said that during inquiry several raids on the PSMA and JDW Sugar Mills premises have been conducted and it seems that these anti-competitive activities have continued since 2010.