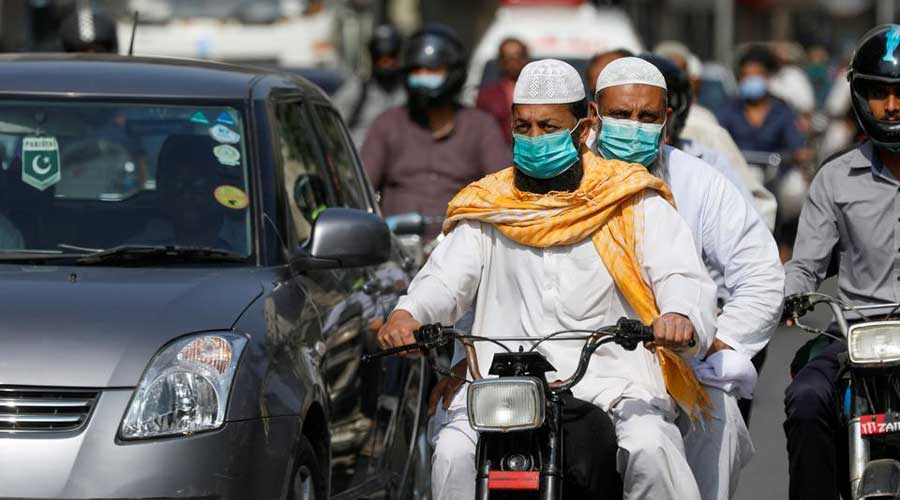 The highest coronavirus positivity rate in Islamabad has been recorded on Tuesday since the outbreak in March, the rate has reached 11.78.

According to the district administration, the daily positivity rate of coronavirus cases has been recorded highest on Tuesday. Besides, five people succumbed to the virus in the twin cities and another 353 were infected yesterday.

As per the official statement, 3 people died on Tuesday, adding that in the last 24 hours, 1,917 tests were conducted out of which 226 people, 127 males, and 99 females, were found infected. This showed a positivity rate of 11.78pc. 2 women belong from the age group pf 40-79 include in the deceased patients. Women were admitted to PIMS and the Isolation Hospital and Infectious Treatment Centre.

The tally of positive cases is 24,444 and so far 20,708 patients have recovered. Since the outbreak of the virus, 262 Covid-19 patients have lost their lives in Islamabad.

Meanwhile, the total number of active patients in the capital stands at 3,473 with 117 in hospitals and the remaining isolated at homes. The condition of 10 hospitalized patients is stable while 91 are on oxygen and 16 on ventilators.