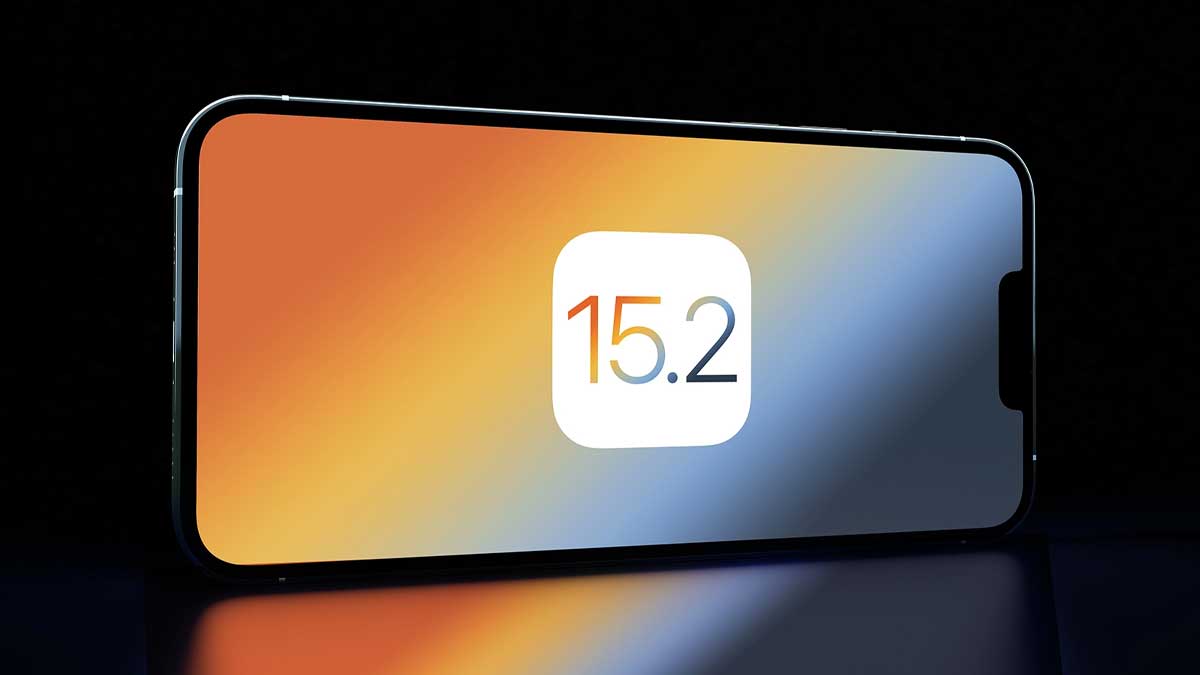 After an extended beta period, Apple’s iOS 15.2, which includes a slew of new features and updates, has begun to roll out to iPhones. The update adds the following, according to Apple’s release notes, as reported by 9to5Mac

The update also includes some of Apple’s communication safety measures, one of which blurs iMessages sent to kids that are flagged as potentially being explicit by an on-device check. The function was part of Apple’s divisive set of enhancements aimed at combating child sexual abuse material (CSAM), which included on-device scanning of photos uploaded to iCloud and automatic notifications to parents if their child decided to browse photos marked as improper.

Apple has since postponed the photo library scanning feature and given children the option of notifying their parents. Safari and Siri have been updated in iOS 15.2 to refer users to resources if they search for CSAM-related topics.

Apple’s new parts and service history feature is also included in the update, which can reveal you which parts of your device have been replaced and whether the work was done using genuine Apple parts. The iPhone XR, XS, and SE second-generation will show if your battery has been replaced, and the iPhone 11 and up will also show if your display has been replaced, according to Apple. In addition, the iPhone 12 and 13 models will be able to display information concerning camera repairs.

As per Apple support document, if you have replaced the battery, camera or screen on your phone, the repair history will be shown in the Settings > General > About, under the name and software version section. Meanwhile, it won’t show up if the phone is not repaired.