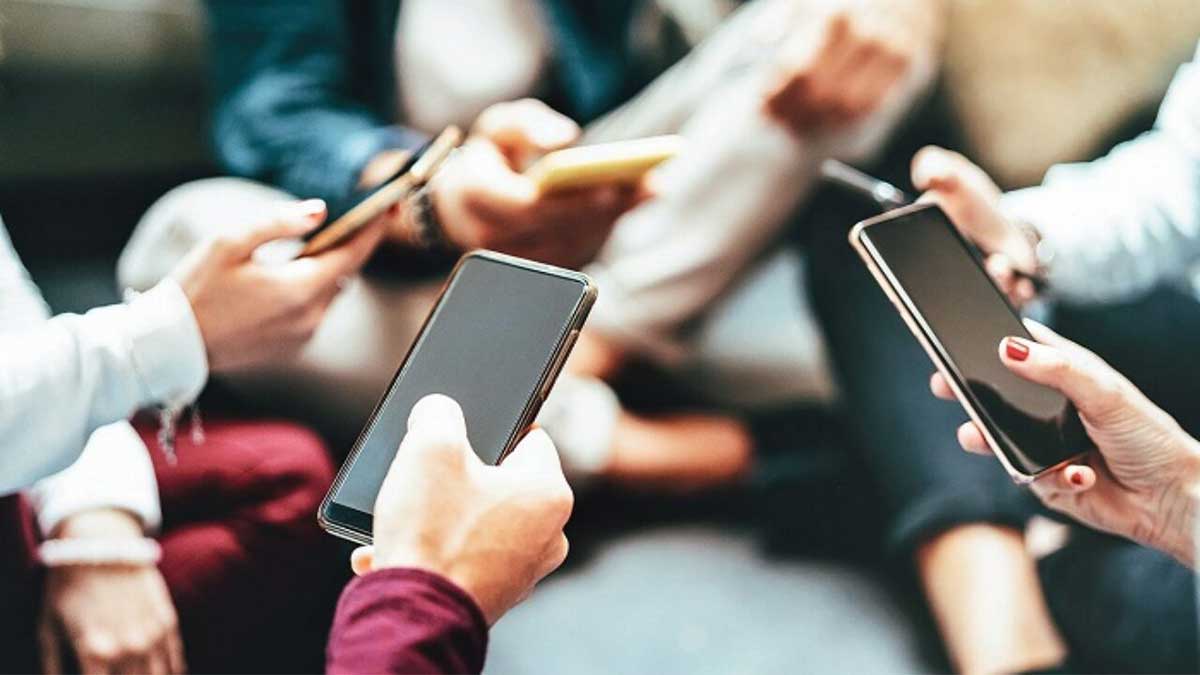 Internet freedom in Pakistan has declined dramatically in 2020 due to the increased blocking of political, social and cultural websites by the government.

According to the report, Internet freedom in Pakistan declined dramatically in 2020 due to increased blocking of political, social and cultural websites by the government, beefed-up operationalization of an undeclared policy of connectivity restrictions and increased disinformation and weaponisation of the cybercrime law as a tool.

The “Annual Pakistan media legal review 2020” report was launched by the Institute for Research, Advocacy and Development (IRADA) to commemorate the World Press Freedom Day on 3rd May.

According to the report titled “Growing fear and hate in Pakistani online civic spaces”, “The accumulative effect of these outcomes was that the already unfriendly legal framework governing freedom of expression, right to information and digital rights in Pakistan worsened considerably during 2020.”

IRADA Executive Director Mohammad Aftab Alam said that the media legal review 2020 has been dedicated to the late I. A. Rehman.

The report further said that the country was undergoing major obstacles in enforcement of digital rights, freedom of expression and right to information, especially in online spaces, through regression in the areas of internet policies and regulations.

“This is resulting in a rise in censorship, hate speech, digital surveillance and breach of privacy and disinformation and misinformation online,” the report added.

The report added that nevertheless, the government accelerated its efforts to beef up internet controls with the intended consequence of increasing its policy of reduced tolerance for dissent.

The report further notes that that the cybercrime law was repeatedly invoked against journalists and opinion makers for exercising freedom of expression and social media activism.

IRADA Executive Director Mohammad Aftab Alam said, “Freedom of expression is a guaranteed fundamental right in the shape of Article 19 of the Constitution.”

He added, “The government needs to roll back its increasingly coercive policy and hostile practices aimed at curbing free speech and bring them in alignment with the best practices of diversity and pluralism in expression and allow online spaces to be representative of the people’s opinions and interests.”