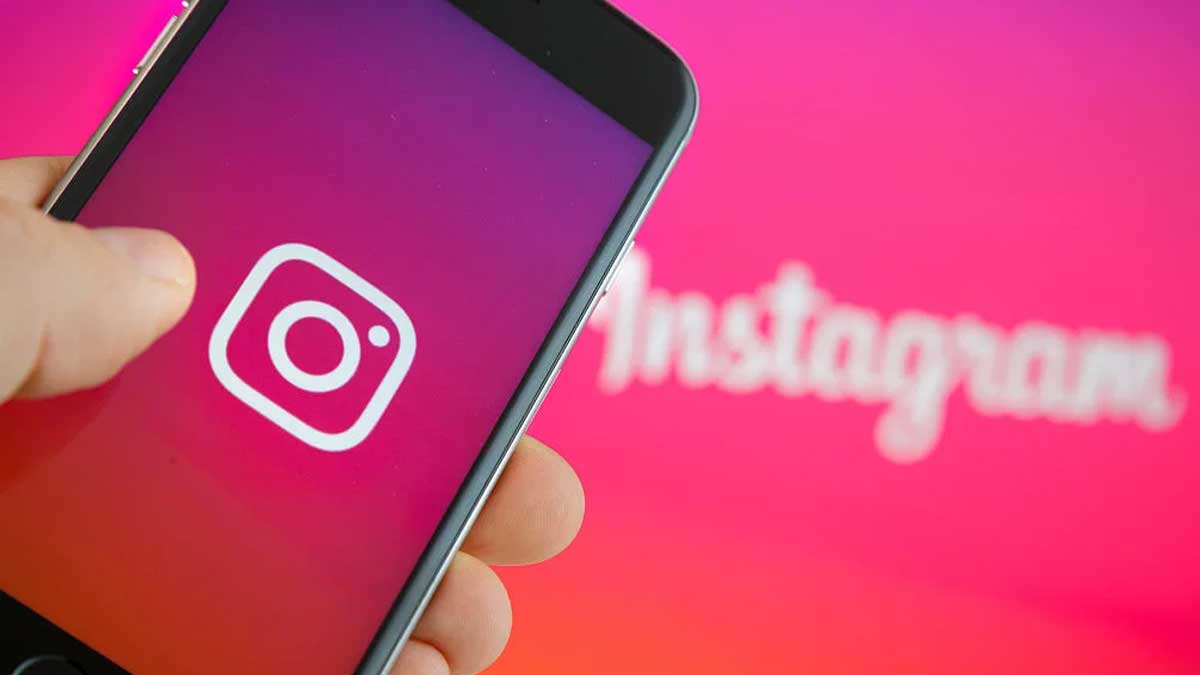 Both the changes are quite similar to the ones offered by TikTok.

The move followed after Instagram took significant steps to encourage creators to post original material on its platform instead of editing and re-sharing videos from TikTok or other social media platforms.

In a video on Twitter, Instagram Head Adam Mosseri announced the move, stating that it was in line with Meta’s higher purpose of promoting content creators.

If you make something from the ground up, you should be given more credit than if you alter something that was created by someone else. In comparison to republished material, we’ll do more to attempt to rate original work more highly.

Instagram Head Mosseri went on to say that while the corporation does its best to ‘predict’ if a published photo or video is original, it “cannot know for sure.”

An Instagram representative said that the platform’s ranking system will now prefer “original material” over duplicated content, particularly for the Reels and Feed tabs.

The most recent modification, however, appears to be aimed at deterring meme accounts from collecting and sharing popular memes and other re-posted content.

Instagram also tried eliminating the ‘Recent’ tab from the hashtag page, claiming that this helped users find “more engaging and relevant material.” Meanwhile, users will soon just have two tabs to choose from: Top and Reels.