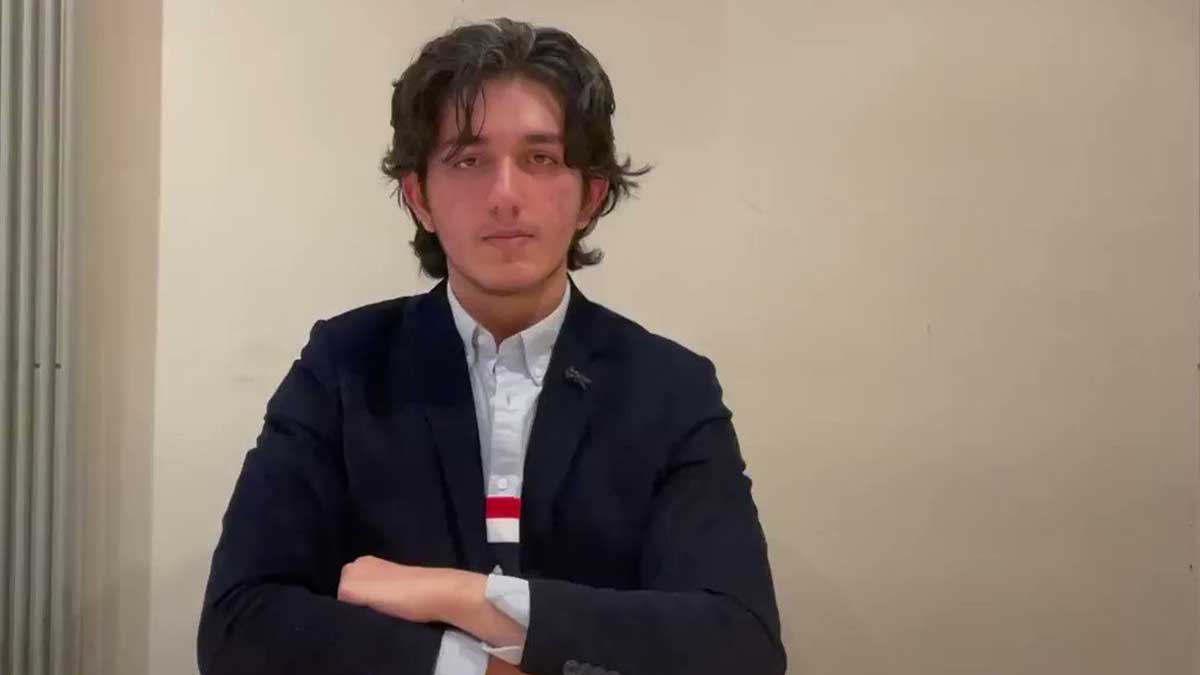 Shayan Ali, a teen has launched his platform “Insaaf Ki Umeed” to end corruption in Pakistan, it will return the “looted wealth” to Pakistan from Britain.

Ali had been involved in a heated verbal exchange with former federal minister and PML-N leader Abid Sher Ali at a Turkish restaurant in the UK after which he launched his platform to end corruption in the country.

The teen became a distinctive personality after his video went viral showing him and his parents having a heated argument with Ali at a North London restaurant, with both sides abusing each other. In this regard, Shayan had issued several videos narrating his version and condemning Ali.

However, Shayan organized a protest at 10 Downing Street three weeks after the viral incident. He did so in order to launch of what he called the “movement” that he will lead with the single objective of ending corruption in Pakistan because it “has been robbed for years and Insaaf Ki Umeed will work towards ending the menace of corruption”.

Accompanied by his parents, Shayan announced that he will “shut down the UK borders” for those who loot Pakistan’s money and then bring it to the UK.

We will not spare anyone with Insaaf Ki Umeed

He said that Nawaz was elected Pakistan’s prime minister three times but now “he’s staying in London with [the help of] our money”.

“Pakistan is in this shape because of these looters. They have destroyed Pakistan’s image. Pakistan was not like this when it was created.”

He also said that “I am not from PTI. My campaign is against corruption and I invited people from all parties to support me in this endeavour.”