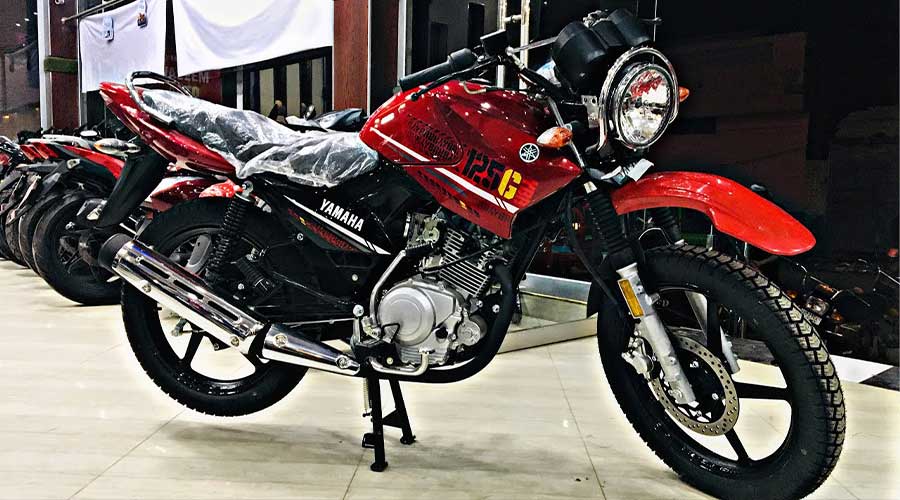 During the period of last 3 months, Yamaha announces another hike in the prices of its entire bike lineup for the second time. The recent revision took place on the 1st of July 2020.

According to the official notification released to numerous dealerships all over the country, the new prices are implemented from the 1st of October 2020. Its flagship bike, YBRG, now costs Rs 184,000.

The prices of all the Yamaha vehicles which are offered by the company have been increased by Rs 6,000. However, the company had not issued any official statement regarding the hike in bike prices as they are increasing the price for the third time in the same year.

Yamaha is the first bike manufacturer among others who decided to review their prices and went for another hike. Now with the price increased by Yamaha, it is most likely that Atlas Honda and Pak-Suzuki will follow the trend Yamaha set by introducing new prices.

Now the restrictions are lifted by the Federal Government which were implemented to restrain the coronavirus outbreak, the business activity is thriving as there is an increase in supply and demand. Toyota Indus has also announced that they are returning back to their original operational schedule to increase production capacity.

However, constant changes in the prices are inconvenient for the customers who are out in the market to purchase new cars and bikes.