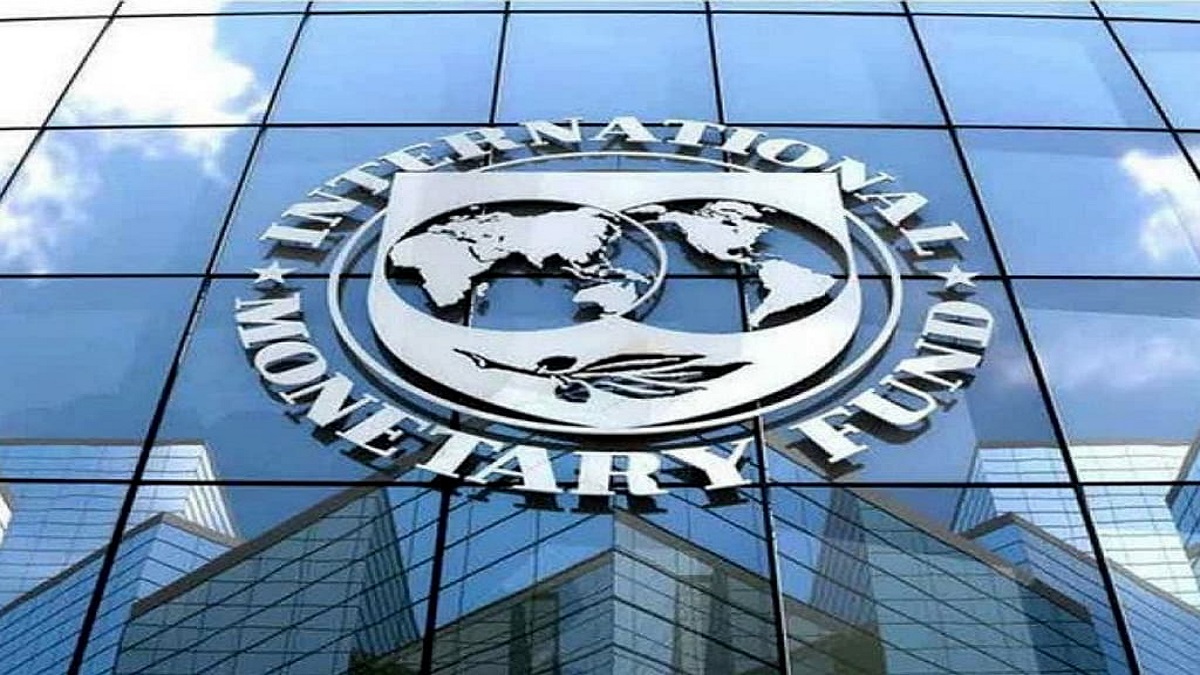 International Monitory Fund (IMF) has suggested that till the time, pandemic is over, the fiscal policies of the countries should remain flexible with special reference to healthcare, households, viable firms, and economic recovery. The flexibility, however, may be of different level for different countries, depending upon the severity of the Pandemic and ability to access low-cost borrowing.

In a report about Pakistan, the Fund has shown an optimistic picture of the years to come. The IMF has estimated the fiscal deficit for next year at 5.5 % and going down to 3.9 % in the fiscal year 2023. By 2026, the fund has estimated that the same would be at 2.9 %. According to this report, the Country’s general government gross debt will be at 87.7% of GDP, which is the highest in history by the end of this financial year, but will start declining to 83.3% and then gradually lowering to 65.5% by 2026.

The report of the Fund says that many governments in developed countries have been implementing reasonable spending and revenue measures in 2021. Support in developing countries has been smaller and front-loaded with a large share of measures expiring. Fiscal support has stopped severe economic collapse and big job losses.