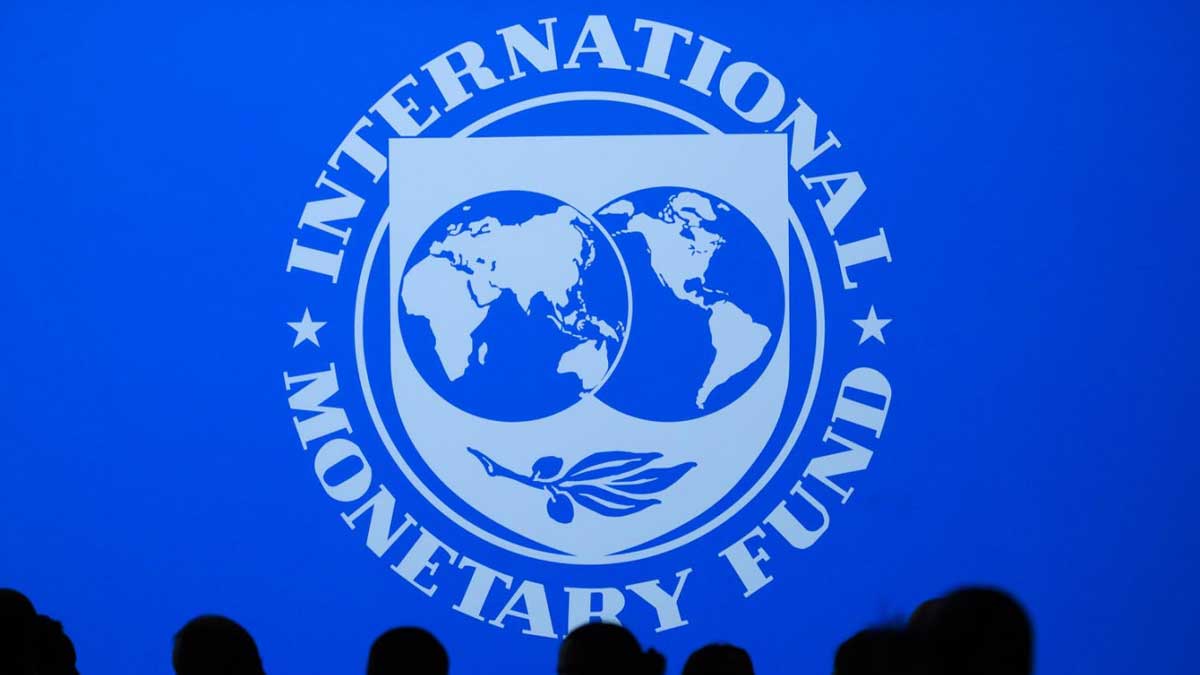 The International Money Fund (IMF) had said it needed Pakistan to explain how it would fund a $1.5 billion subsidy package announced by Prime Minister Imran Khan, Finance Minister Shaukat Tarin said on Sunday.

“There are no issues. We have given them details as to where the funds would come from,” Tarin said.

Due to the breach of some structural benchmarks, such as the introduction of the tax amnesty scheme, the Prime Minister’s (PM’s) Relief Package, and currency fluctuations, Pakistan needs an exemption from the IMF’s Executive Board for the authorization of the ongoing review and the next tranche of $960 million to complete the ongoing Seventh Review meeting in Islam.

According to sources familiar with the issue, the discussions are centred on the country’s macroeconomic situation in light of Prime Minister Imran Khan’s recent relief package, as well as the Ukraine and Russia crises.

They reported that the IMF expressed serious concerns to the tax amnesty scheme, the PM’s Relief Package, and other initiatives today, to which Pakistan responded by stating that it would not do so again.

According to the sources, the IMF has asked Pakistan to raise the discount rate, allow free exchange rate movement, reduce the Kamyab Pakistan Program (KPP), and reverse subsidy package measures to conform with prudent financial management.

Interest payments, COVID-19-related expenditures, the energy subsidy, and other social safety net measures, according to government sources, are the key contributors to the mounting budget deficit.

The lending agency is likewise concerned about the speed with which Pakistani officials are privatizing their country. Pakistan had projected for more than Rs 200 billion in privatization revenues but did not get a single rupee. This has resulted in a fall in expected revenue and an increase in government spending to run the loss-making Public Sector Enterprises (PSEs).