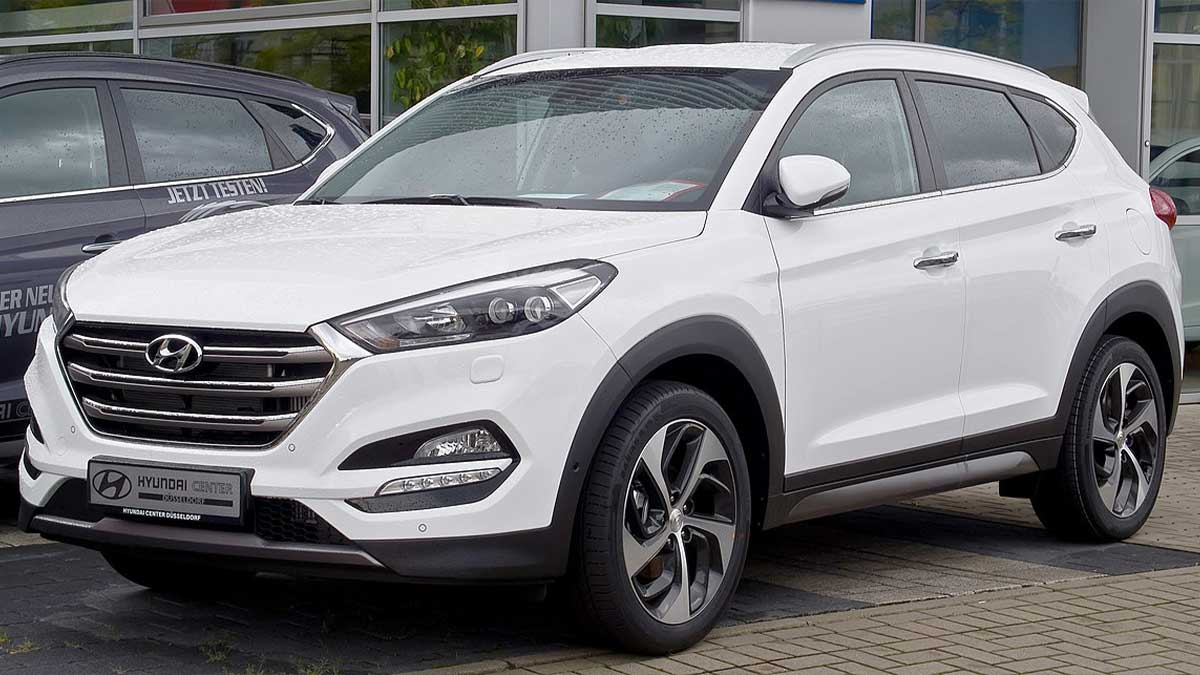 Hyundai Nishat has issued an official statement warning buyers that the Tucson SUV’s delivery will be delayed due to a “scarcity of a particular semiconductor microchip” that is an essential component of many current cars.

Bookings for the Hyundai Tucson have been temporarily closed, according to the announcement, and those who have already reserved one will be given priority for delivery.

Since the shortage of the chip was reported, the issue of delayed delivery has loomed over the global automobile sector, and companies have been fighting to keep up as demand continues to climb.

It is also expected that the shortfall will result in a wave of price increases. The price of the MG HS SUV has already been raised, and other automakers may soon follow.

Under the new auto policy, however, the government is expected to punish automakers who fail to deliver automobiles within two months of bookings. The new regulation, which will take effect following the introduction of the 2021-22 budget, aims to eliminate the threat of “own-money” in the market.

Aside from the ongoing supply chain and logistics challenges, it will be fascinating to see how the automakers manage the problem if a new government policy about deliveries is implemented.

As a result of the pandemic, various automakers (both new and old) are experiencing supply chain and logistics challenges, which has resulted in delayed deliveries.

Apart from Hyundai, MG is also dealing with this problem, as their best-selling SUV, the MG HS, is currently unavailable to many customers due to late deliveries.