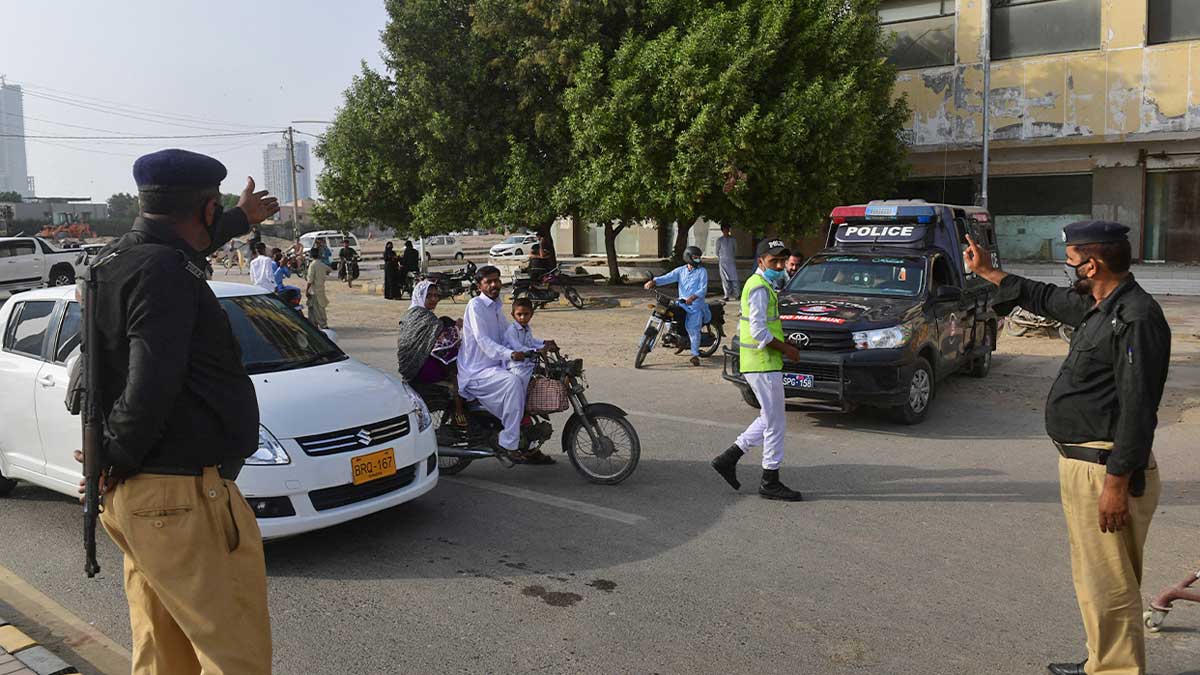 According to Karachi police, a new bill for e-tagging street offenders has been created, with Additional IG Karachi Ghulam Nabi Memon claiming that 11,000 individuals will be placed under electronic surveillance.

According to a draft resolution developed by AIG Karachi, this will be the first time the police in Pakistan use technology, and anyone caught repeating a crime will be tracked for two years via e-tagging.

The defendant could only get release if he signed an affidavit promising not to leave a particular location during the duration of electronic surveillance.

The GPS device will track the suspect’s movements in real time, and if he is caught engaging in criminal activities again, the punishment will be increased.

Rather of being imprisoned, suspects in street crime cases will be bound to live at home and will be watched on the same standard as fourth-schedule criminals.

The Karachi police chief told CM Shah that from January to February 28, there had been 143 encounters by police, in which 15 street criminals were killed, 147 were injured and 1,446 were arrested.

“This approach is used around the world against criminals who commit repeat offenses, and the surveillance will take place after formal court approval,” he also emphasized that Karachi has the lowest crime rate of any major city in the world. However, he also criticized the fact that the conviction rate in street crime cases is low, allowing suspects to walk free.