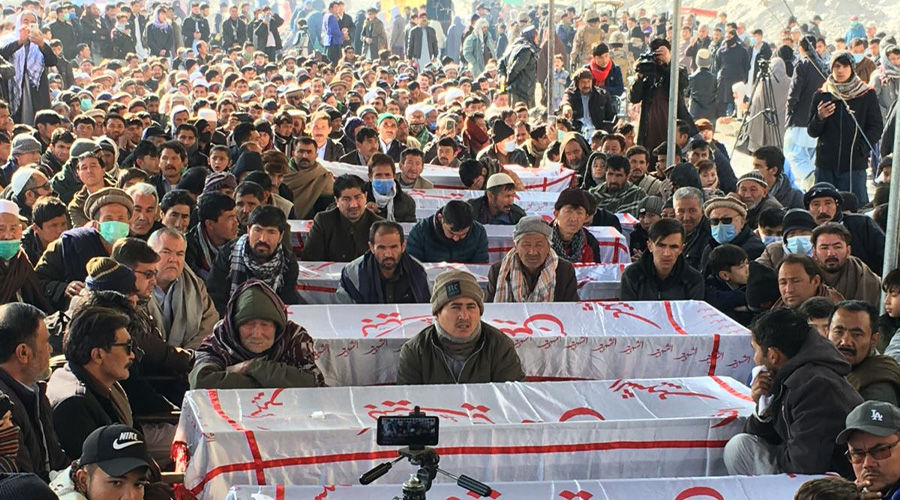 On Thursday morning, Hazara demonstrations in solidarity with the sufferers of the Machh massacre continued at as many as 20 locations in Karachi, creating traffic jams in the port city.

City life has been seriously impacted by the protests, hitting the traffic flow. While people are guided to use alternate routes, traffic jams were observed with citizens rushing to reach their workplace in the morning rush hour.

The protests are likely to continue until the main protest on Quetta’s Western Bypass near Hazara Town by members of the Hazara group ends. The Hazara community has been protesting since Sunday. Protestors are demanding the arrest of attackers along with a visit of Prime Minister of Pakistan Imran Khan.

The protesters in Karachi requested that the authority arrest the attackers of the Machh killings and that Prime Minister Imran Khan visit them to listen to their issues.

Meanwhile, PM Khan requested the Hazara community to bury the coal miners who were killed in the Machh of Balochistan, and stated that he will soon visit Quetta to give condolence for their loss.

“I want to reassure the Hazara families who lost their loved ones in a brutal terrorist attack in Machh that I am aware of their suffering and their demands,” the prime minister said on Twitter.

I share your pain & have come to you before also to stand with you in your time of suffering. I will come again very soon to offer prayers and condole with all the families personally. I will never betray my people's trust. Please bury your loved ones so their souls find peace.