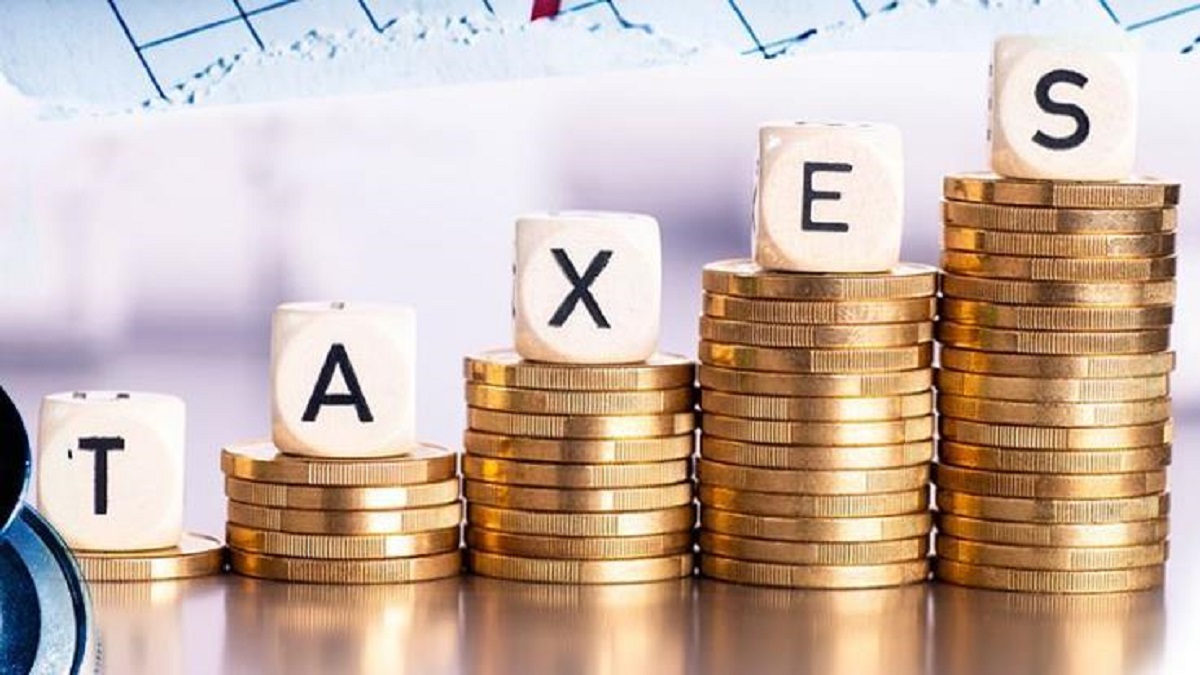 Two ordinances are going to be introduced which will impose Rs290 billion taxes on the citizens.

The media revealed that the Federal Government will introduce two ordinances. Under the first ordinance, the government will abolish income tax exemptions given to various sectors. The other ordinance will focus on the power sector as it is an IMF requirement.

According to sources, the procedure to introduce a presidential ordinance to obliterate the income tax exemption of Rs.140 billion has been completed and the Federal Cabinet approved the summary in this regard. Sources added that the cabinet approved the summary via circulation and the bill was not introduced in the parliament due to lack of time.

“The federal government has to inform the International Monetary Fund (IMF) before March 24 about the abolition of income tax exemption,” said the sources.

Moreover, sources further said that power consumers will bear the burden of Rs150 billion supplement through the ordinance, will enable the government to control the spiraling circular debt.

The SBP said that the committee reviewed the recent rise in inflation and concluded it was “primarily driven by supply-side factors and saw few signs of demand-led inflation”.

The MPC expects that as this “temporary increase in inflation”, that is a by-product of “administered prices” subsides, “inflation should fall to the 5-7% target range over the medium-term”.

It said that in the absence of “unforeseen developments”, it is expected the monetary policy settings to “remain broadly unchanged in the near term”.