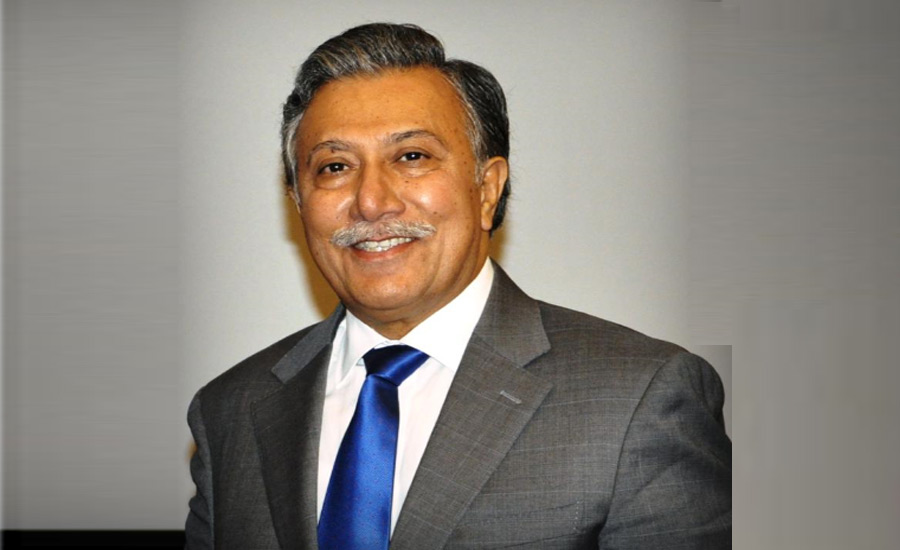 The federal government has terminated the services of Utility Stores Corporation (USC) Chairman Zulqarnain Ali Khan after an inquiry proved five charges against him over the misuse of power as well as dissolved the board of directors of the corporation.

The notification for the dissolution of the board of directors of the utility stores corporation was also issued, besides his termination.

Now, after the termination of the former chairman of USC, the industries secretary has been appointed as the USC chairman for three months while an interim six-member board has also been formed to run the affairs of the corporation.

The new board, which has been announced through a notification, comprises the secretary and joint secretary of the industries department, joint secretary finance, DG Benazir Income Support Programme, MD Utility Stores Corporation Umer Lodhi, and DG FIA.

The new board will work until the government appoints the new chairman in 3 months.

The sources say that the USC Chief Financial Officer Hamood-ur-Rahman leveled serious allegations on the USC managing director and urged the officials to hold a fair inquiry into the issue.

The sources further say that in a letter to the finance committee Hamood-ur-Rahman painted alleged irregularities and unlawful practices of the managing director. He demanded to reverse all postings in the finance and accounts section.

The Ministry of Industries and Production had written a letter to Zulqarnain in which he was questioned for his alleged role in giving the contract of technology upgradation to his company, appointing one of his relatives as the corporation’s board member and he exceeding his authority and spenting money on renovating his office.