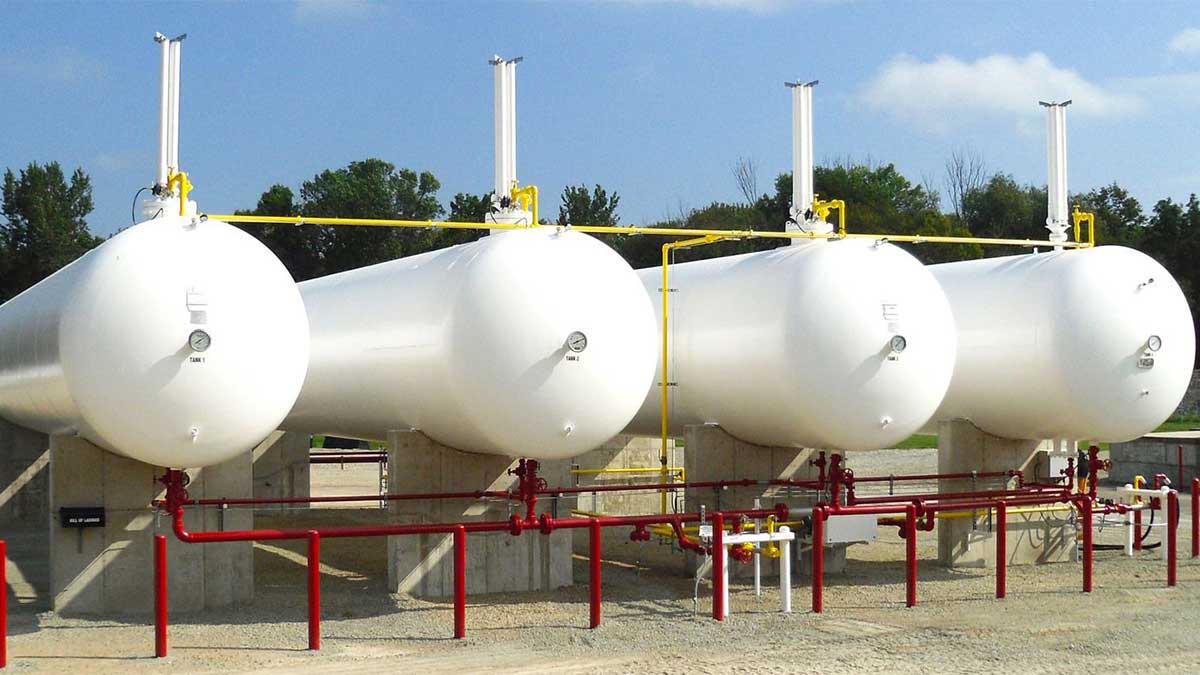 The government of Pakistan has indicated tax and a duty concession for the storage and enhanced production of liquefied petroleum gas (LPG) with relaxation from procurement rules to public sector entities to enable them to compete with the private sector in the import and sale of LPG.

A consultative session on the new proposed LPG policy was held in the petroleum division on Sunday. Oil and Gas Development Corporation Limited (OGDCL), PPL, Engro, Jamshoro Joint Venture, and Oil and Gas Regulatory Authority, and some associations of LPG marketing companies and distributors attended the session.

In the policy, it has been promised to give fiscal incentives to indigenous production, build storage and ensure competitive imports. Different stakeholders from the public and private sector were surprised over the holding of the session in haste as they were called to attend the session on holiday.

They opine that the policy seems to be in favor of the importers as the proposed monthly ceiling of Liquid petroleum Gas equal to the landed cost for imported through sea-based Saudi contract price would make it problematic for the local players to compete in a market and the beneficiaries would be the importers.

Some of the participants came with the information that the policy draft did not take into consideration the impact of uncontrolled imports on the local oil refineries which could badly affect the petroleum supply chain. They referred to PARCO and BYCO when excessive import had curtailed their operation. The import should be strictly in accordance with the future demand.