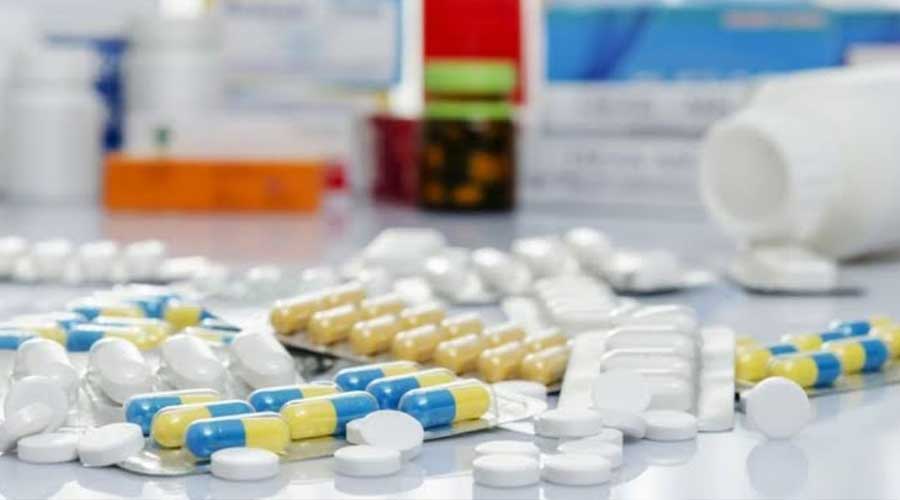 The Minister of National Health Services has clarified that the federal government has not approved any price hike of any medicines which is being reported in the media.

According to a representative of the NHS, the news circulating regarding an increase in 253 medicines up to 22 to 35 percent is incorrect.

Earlier, it was reported that the Drug Regulatory Authority (DRAP) had increased the prices of 253 medicines again. However, the names of the medicines were not mentioned.

According to Noor Mohammad Mahar, the President of Pakistan Drug Lawyers Forum (PDLF) claimed that the notification was issued on October 5 but made public this week. The PDLF President advised to take back the increase in price notification.

Last month, the federal government also increased 94 lifesaving drugs price in order to ensure their availability in the market.

Regarding the price hike in medicines the Special assistant to Prime Minister on Health, Dr. Faisal Sultan backed the price hike decision and said the price hike for life savings drugs was predictable otherwise we would have faced a shortage of supply.

Furthermore, Dr. Sultan added that the price increase in 94 medicines is justifiable, or else the pharmaceutical companies were not able to produce the essential medicines and hence resulted in shortage across the country.

The government had to approve the price hike in order to avoid the supply shortage.