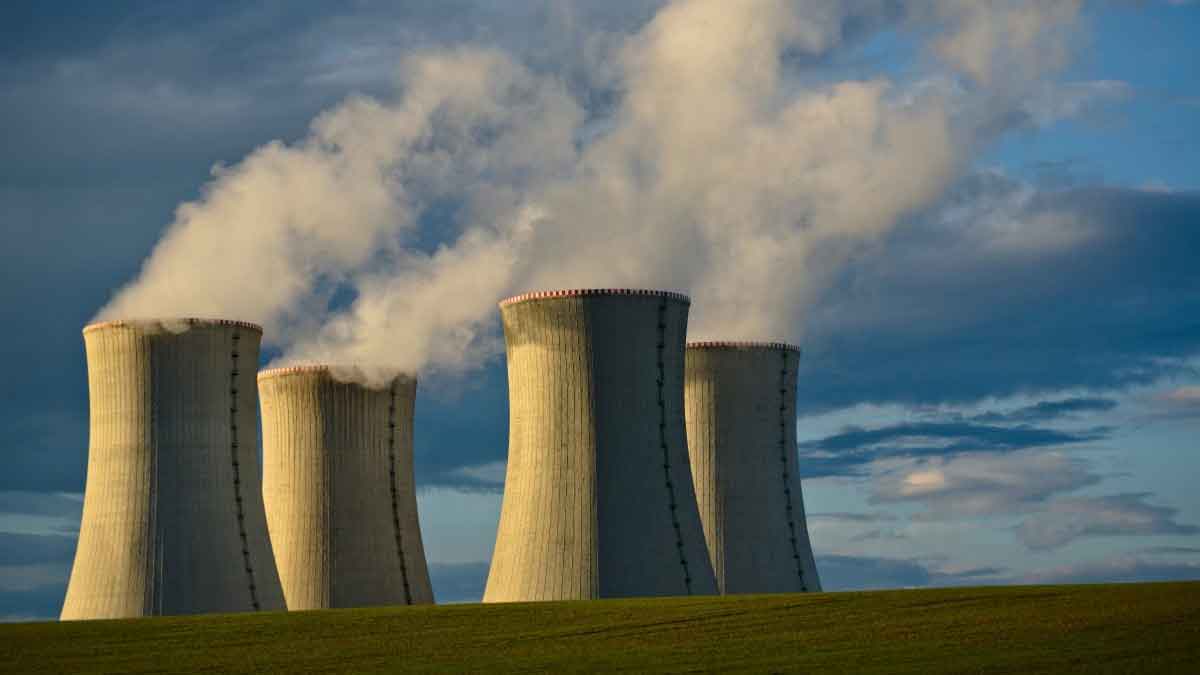 Minister for Power Khurram Dastgir while referring to the government’s plan of solarisation called it the foundation for providing economical and inexpensive electricity to the people, adding that the government will not establish any new power projects based on imported fuel in the future.

Khurram Dastgir stated that the government had decided to optimally use indigenous sources of energy rather than relying on expensive imported fuel for the generation of electricity. “The shift will not only help lessen the burden on the national exchequer but would also provide power to consumers at an affordable rate.”

He said that it had also been planned to convert expensive power projects utilizing costly imported fuel to local fuel.

While addressing a press conference, Dastgir said that the proposed solar energy project would be completed at the earliest possible time under the guidance of Prime Minister Pakistan Shehbaz Sharif. He added that solar projects having a capacity of 1-4 MW will be established in rural areas and in all government buildings in the first phase.

“Both local and foreign investors have shown keen interest in investing in solar energy projects,” he informed the media.

In addition, the minister also said that investors were given a comprehensive briefing on a 600 MW initial solar project while the government plans to add 11,000 MW of electricity to the national grid in the coming years. With regard to the former, he stated that the project would be given to the lowest bidder.

With respect to other sources of energy, the power minister said that coal and oil prices had seen a sharp increase of 300-400 percent in the international market during the present year, thus these options were not feasible in the long term either. In contrast, he added that prices of solar and wind energy were around 50-60 percent less as compared to other fuels, “All new power projects will be set up on local resources including wind, solar, hydel, nuclear and Thar coal.”

He further informed that the government is currently working on several such power projects which will add 2000 MW to the national grid by next year.