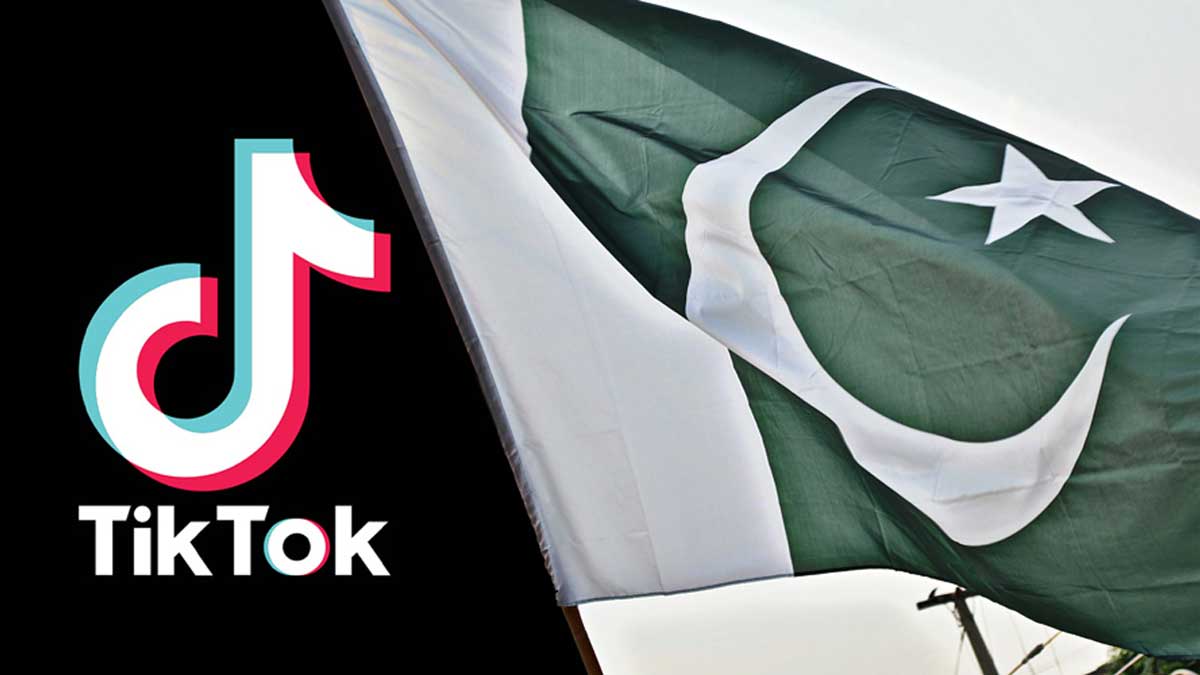 The government is looking forward to developing a partnership with TikTok to mark Pakistan’s 75th Golden Jubilee ultimately promoting patriotism among the youth, the Minister for Information and Broadcasting, Marriyum Aurangzeb said in a statement.

The minister announced this during a meeting with a delegation of TikTok headed by its Regional Head for the Asia Pacific, Jiagen Eep, and proposed that TikTok – an application for making and sharing short videos – could also initiate an awareness campaign in partnership with the Pakistan Broadcasters Association (PBA).

She also assured the TikTok delegation of the full support of the Ministry of Information.

She stated that the establishment fully protects the privileges of citizens, including their freedom of expression, however, no one will be allowed to misuse the platform for anarchy, the broadcasting of fake news, or character assassination. Also, any post that disobeys the provisions of the constitution cannot be tolerated on social media platforms.

Moreover, Minister Aurangzeb underlined the significance of educating citizens regarding the effective and appropriate use of TikTok and pronounced that its local administration should choose the local language for creating public awareness. She also insisted TikTok’s management take effective actions in cognizance of the reasons that had resulted in the previous bans of the platform.

Youth of the country needed to be sensitized to social and religious standards vis-à-vis social media, the minister said, adding that awareness campaigns regarding health issues could also be promoted on TikTok so a maximum number of people may access such content.

The minister expressed hope that the platform will be highly influential in steering the youth through a partnership with the government. She further noted that TikTok can also be used as a medium to promote Pakistan’s culture and values.

Meanwhile, the TikTok delegation also assured the minister that her spirit will be kept alive and patriotism will be promoted among the youth in connection with Pakistan’s national days.