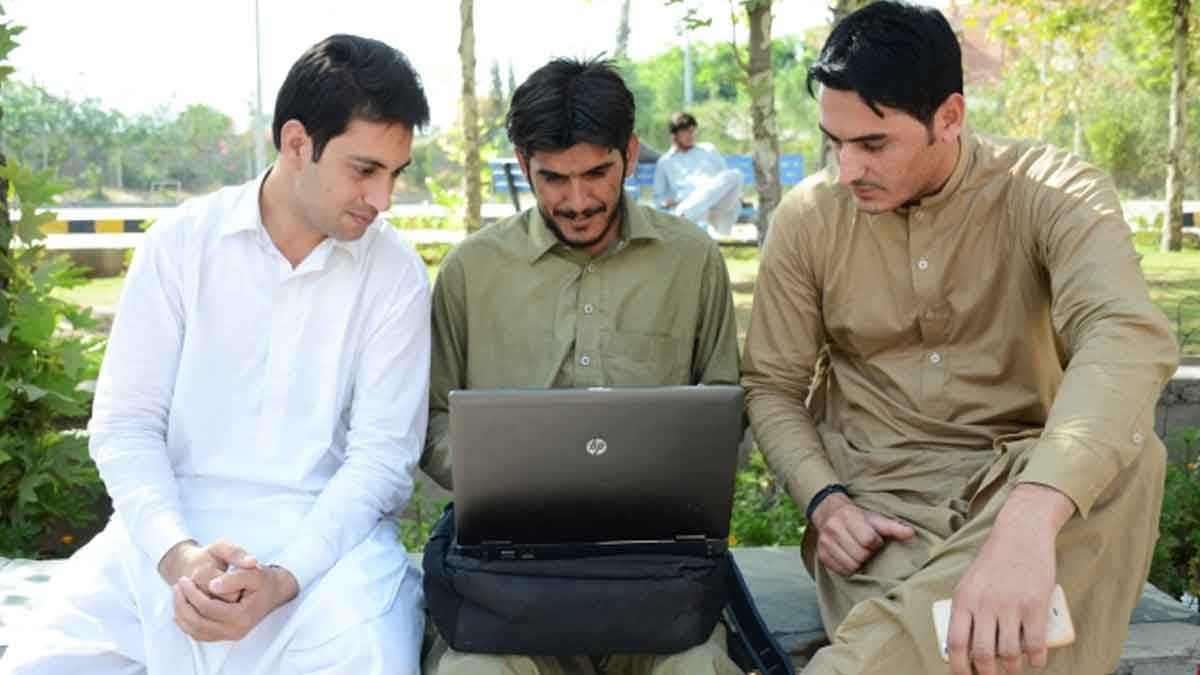 The government would soon launch the first-ever national youth employment policy to overcome the biggest challenge of unemployment faced by the country, Special Assistant to the Prime Minister (SAPM) on Youth Affairs Shiza Fatima announced on Friday.

“Unemployment is the biggest challenge facing by the country for which a comprehensive policy has been formulated and will be launched soon,” she confirmed during her address to the Pakistan Youth Convention.

Underlining the vision of Prime Minister Shehbaz Sharif for youth empowerment, she stated that 100,000 skill scholarships were being given to the youth in order to boost the skilled workforce, which would ultimately uplift the industry by removing the demand-supply gap of human resources.

Shiza Fatima said that 100,000 laptops had also been awarded among universities and college students with the allocation of a 50 percent quota for women and special persons, adding that empowering the youth, especially women was the government’s top priority.

Besides, youth employment policy, the SAPM further remarked that the government has planned to organize a national Olympics in a bid to promote games in the country and hunt for new talent that can represent Pakistan at the international level.

Moreover, the SAPM noted all-out resources were being utilized to empower the youngsters who could play a vital role in the socio-economic development of Pakistan. Soft loans were being given to the youth to encourage the entrepreneurial culture in the country, Shiza Fatima added.

She added that the government was also looking forward to conducting special awareness programs and business plan training to promote the youth to start entrepreneurship and become job givers instead of job seekers.

The SAPM emphasized enriching the youth with advanced vocational and technical skills as improvement in modern technology has helped a lot in the progress of all sectors including agriculture, textile, and manufacturing.

Besides, she remarked that in 2013 the PML N government initiated Prime Minister’s youth program under which 100,000 scholarships were awarded annually. She said that similar scholarships will soon be advertised by the government this year also.