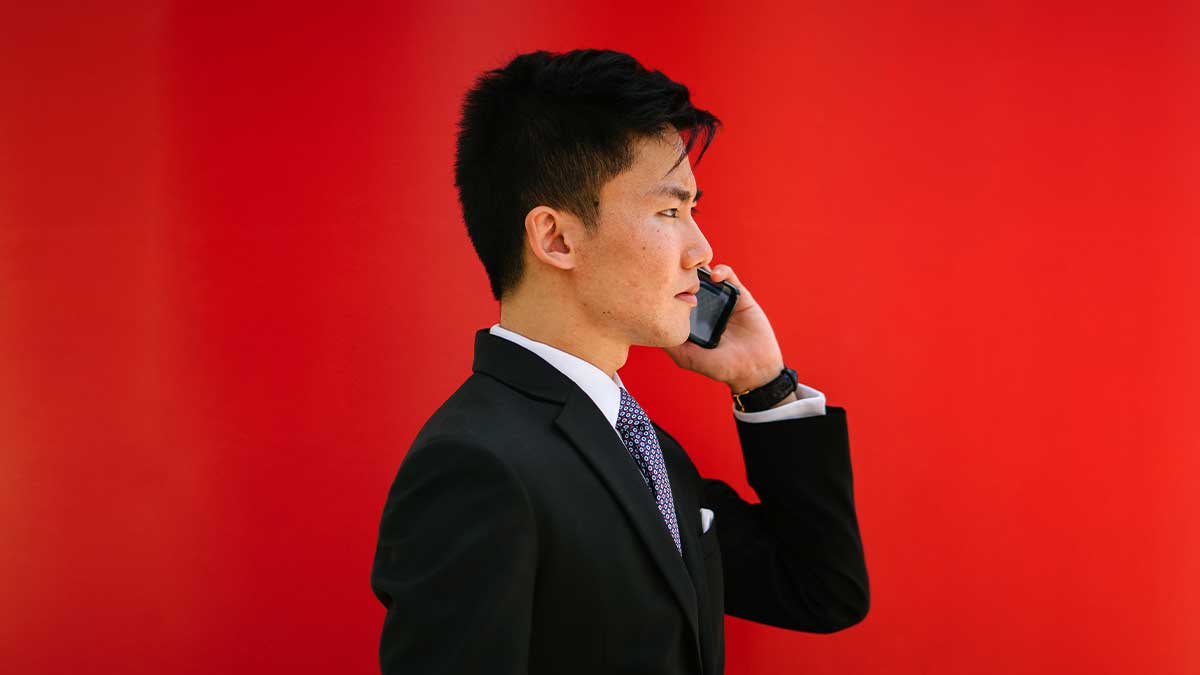 Google intends to impose restrictions on the Accessibility API next month, which means that all of the top call recording apps will be banned or required to use a more basic recording mechanism.

During an hour-long seminar on developer policy changes earlier this month, Google made the announcement. The Accessibility API is not designed for, and cannot be used to record phone calls, according to Google in a video.

That’s a problem for a few well-known apps that have taken advantage of this functionality to do just that. The modification is barely mentioned in the presentation, and the only reason is that it improves user security.

Read more: Russia to replace Google Play Store with its own NashStore

The Accessibility API is designed to assist developers in creating apps that are accessible to persons with disabilities. You could, for example, design an app that reads text on the screen or a voice-based input system to assist those with mobility impairments.

None of this will change, however beginning May 11th, apps that use Accessibility to call recording and saving will be forbidden. For several years, Google has been working into a more constrained set of Accessibility APIs, so this shift isn’t surprising.

In some regions, recording call audio is discouraged. In several states in the United States, you can only record calls with the approval of all people involved.

Meanwhile, call recording is available on Google’s Pixel phones in several countries, but not in the United States, Canada, or much of Europe.

Google isn’t offering developers any other alternatives, so apps in the Play Store will most certainly revert to recording via the speakerphone, which is a much less effective method.